5 Ways Your Dog is Making You Healthier 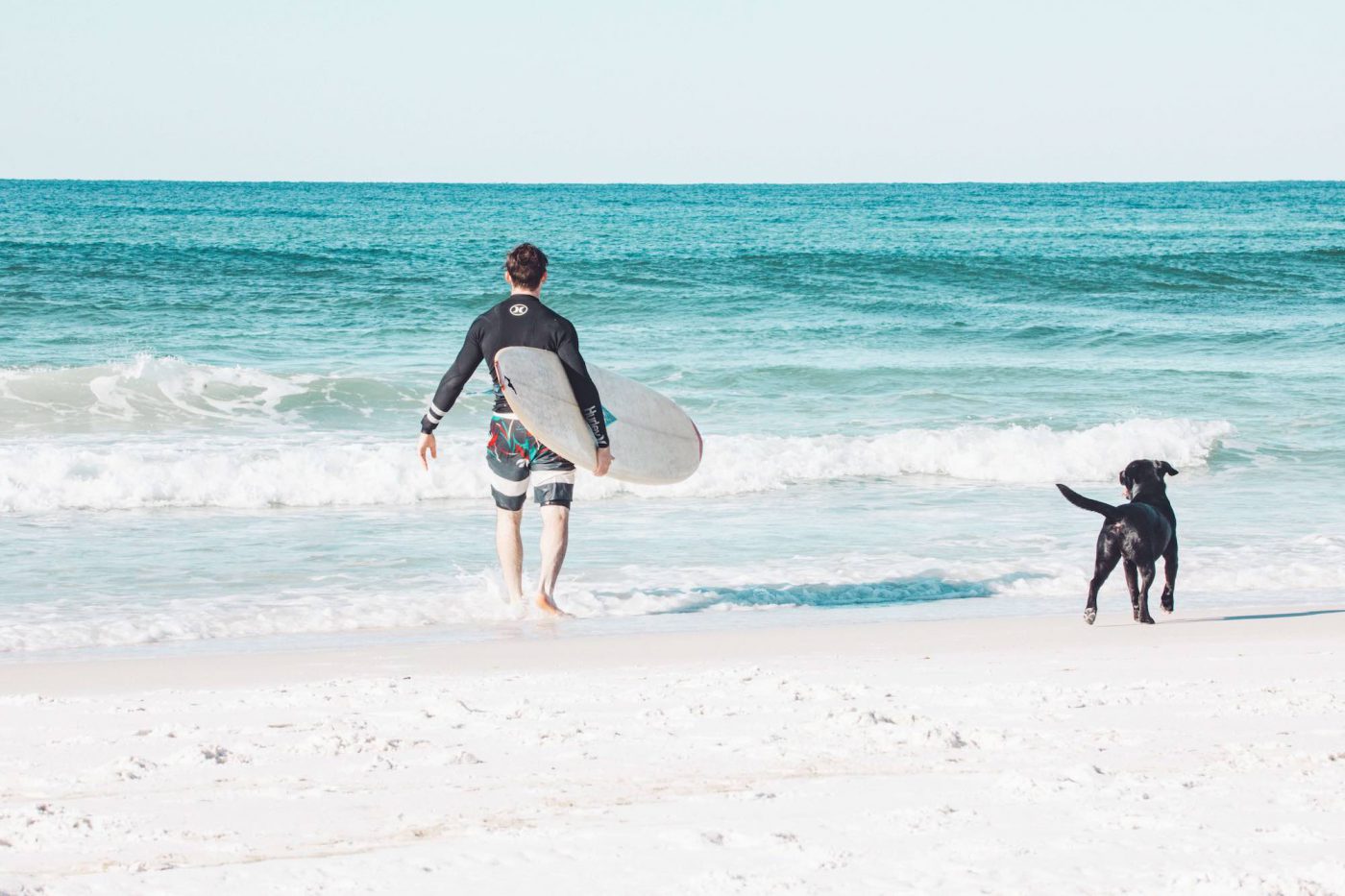 As a pet parent, you already know that one of your biggest responsibilities is making sure your dog is healthy. But did you know that while you’ve been busy scheduling annual vet checkups and researching human-grade dog food, your furry best friend has also been keeping you in good health?

It’s true: research shows that owning a dog makes you a healthier, happier human. Cue the wagging tails. Read on for the top five ways your dog is looking out for your well-being.

Happy dog parents don’t just have fuller hearts — they also have healthier ones. Studies by the National Institute of Health and Centers for Disease Control and Prevention both show that pet owners have decreased blood pressure, cholesterol, and triglyceride levels, a combo that lowers the risk of a potential heart attack. This is partially because dogs help reduce their owners’ stress levels — a big culprit in most heart health issues. So carve out time for a cuddle with your pup after a stressful day at work; it’s good for your ticker.

Research published by the Journal of Allergy and Clinical Immunology shows that having a pet in the house decreases a child’s chance of developing allergies later in life by 33 percent. Scientists believe the early exposure to allergens and diverse bacteria helps the body get accustomed to allergens and allows a child to build a natural immunity. Like so much else, though, timing is everything: being exposed to pets anytime after the first year of life has no impact on future allergies.

Your dog isn’t just begging you to walk him so he can do his business — he’s also thinking of your beach bod. In a study of more than 2,000 adults, those who walked their own dogs every day were less likely to be obese than those who don’t have pets or outsource to dog walkers. So grab the leash and take a walk around the block; your (belly) pooch will thank you.

You know the pure joy that you feel when your dog runs to greet you with his tail wagging and tongue flapping? If doctors could bottle and sell it, we would all be a lot healthier. That’s because hugging or playing with your dog elevates levels of serotonin and dopamine, neurotransmitters that affect mood and have calming properties. Just a few minutes of petting your pup can also release several other feel good hormones, including oxytocin, and decrease levels of the stress hormone cortisol.

Icebreakers are always awkward, but dogs skip the small talk. Researchers from the University of Chicago found that dog owners are less isolated than their pet-free counterparts because they are more likely to strike up a conversation with a fellow dog walker. And according to Britain’s Warwick University, 40% of people reported making friends much easier as a result of owning a dog. It makes sense to us — nothing facilitates a bond between neighbors quicker than watching their dogs sniff each other’s butts on a sunny day.