A Dog, a UTI, and a Vulva: One Pup’s Uterine Saga 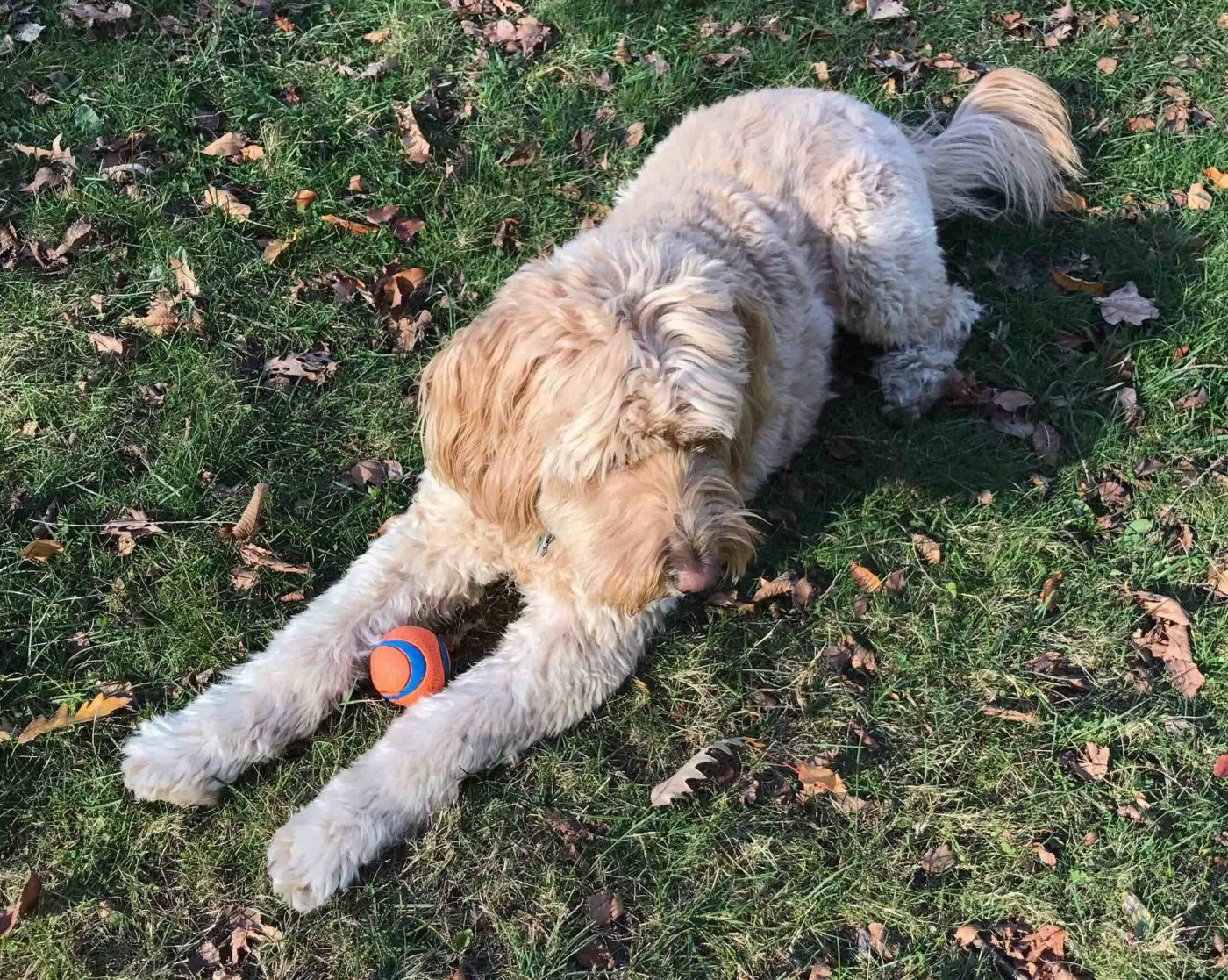 Don’t tell my two dogs this, but Sadie is my favorite dog on the planet. Really, she’s that spectacular. Sadie lives at the top of Central Park with my aunt and uncle. She likes tennis balls, playing with other dogs, and her tortoise friend Henry, who is a very popular #influencer. No, I’m not kidding.

Overall, Sadie is a very healthy dog with a lot of energy. But Sadie, like many of my (human) friends, suffers from chronic urinary tract infections (UTIs).

As you likely already know, dogs and humans have a lot more in common than one might expect. A classic example: we both feel our best when we eat whole, fresh foods. In the same vein, there are quite a few similarities between dog UTIs and human UTIs.

Like humans, when dogs have a UTI, there might be blood in their urine. They also constantly feel like they have to pee, which is a classic UTI symptom. When Sadie had a UTI, she would squat every few steps on her walks as if she had to go to the bathroom, but nothing would come out. I’ve only had a UTI once in my life, and I practically did the same thing.

When my aunt started noticing blood in Sadie’s urine for the first time back in 2012, she took her to the vet right away. The vet tested Sadie for crystals, and when the test came back negative, she prescribed a two-week antibiotic. Sadie’s UTI went away, but came back a few months later. Over the next two and a half years, Sadie had five UTIs. Each time, the vet would try a different solution: longer antibiotic cycles, different antibiotics to respond to a different UTI strain, and sometimes, different diets.

After endless rounds of antibiotics, my aunt tried to go the holistic route and put Sadie on a special, vet-recommended diet. The diet was intended to up Sadie’s salt intake, thirst levels, and liquid intake in order to help her to pee more. It didn’t work at all. They tried cranberry extract and yogurt for uterine health and probiotic nutrition. Nothing helped.

My aunt was in a pickle. She and my uncle paid a few hundred dollars to get Sadie an ultrasound to ensure that none of her organs were enlarged and that she had no stones or crystals forming in her kidneys. She was freaked out by the weeks and weeks of antibiotics, but every dog owner she knew reassured her that it was better to keep Sadie on meds than to not treat her at all. She visited a nutritionist. She Googled incessantly.

After almost three years of this infectious cycle (pun intended), my aunt took Sadie to the Oradell Animal Hospital in Paramus, New Jersey where she discovered the unimaginable. Are you ready for this?

Sadie has a hooded vulva. Cue the mic drop.

What is a “hooded vulva,” one might ask? A vulva is the external part of the female genitalia. And hooded means, well, hooded. Vets have differing opinions on whether hooded, or “recessed,” vulvas are genetic. Either way, hooded vulvas are believed to be the villain in this chronic UTI story.

You can think of a hooded vulva as a kind of foreskin. According to Sadie’s vet, the excess skin can create a space in which bacteria can get trapped, instead of being washed out with that morning’s pee. When bacteria gets trapped, it can build up and infect a pup’s urethra. You can think of this as more of a physical error than a chemical one.

So here’s the moral of the story. If your (female) dog has chronic UTIs but you can’t quite figure out why, you may want the vet to check out her vulva.

If your dog has a hooded vulva, you can:

Sadie hasn’t had a single UTI in over a year. She enjoys playdates with Henry the tortoise in Central Park and never needs an unnecessary squat break. It’s safe to say she’s never been happier. Has your dog had a UTI? Share your experience with us in the comments section below!

Why Does My Dog Sigh? 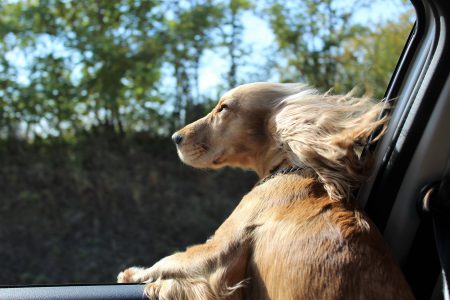 What You Need to Know About Dogs and Carsickness

There’s nothing quite like hitting the road with your canine companion riding along, excitedly...

What to Know About Bloat, or Gastric Dilatation-Volvulus (GDV), in Dogs

It can be scary to think about bloat, one of the leading causes of... 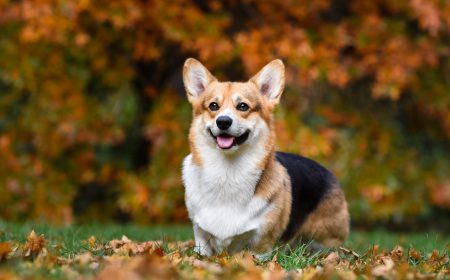