Can My Dog Eat Pickles? 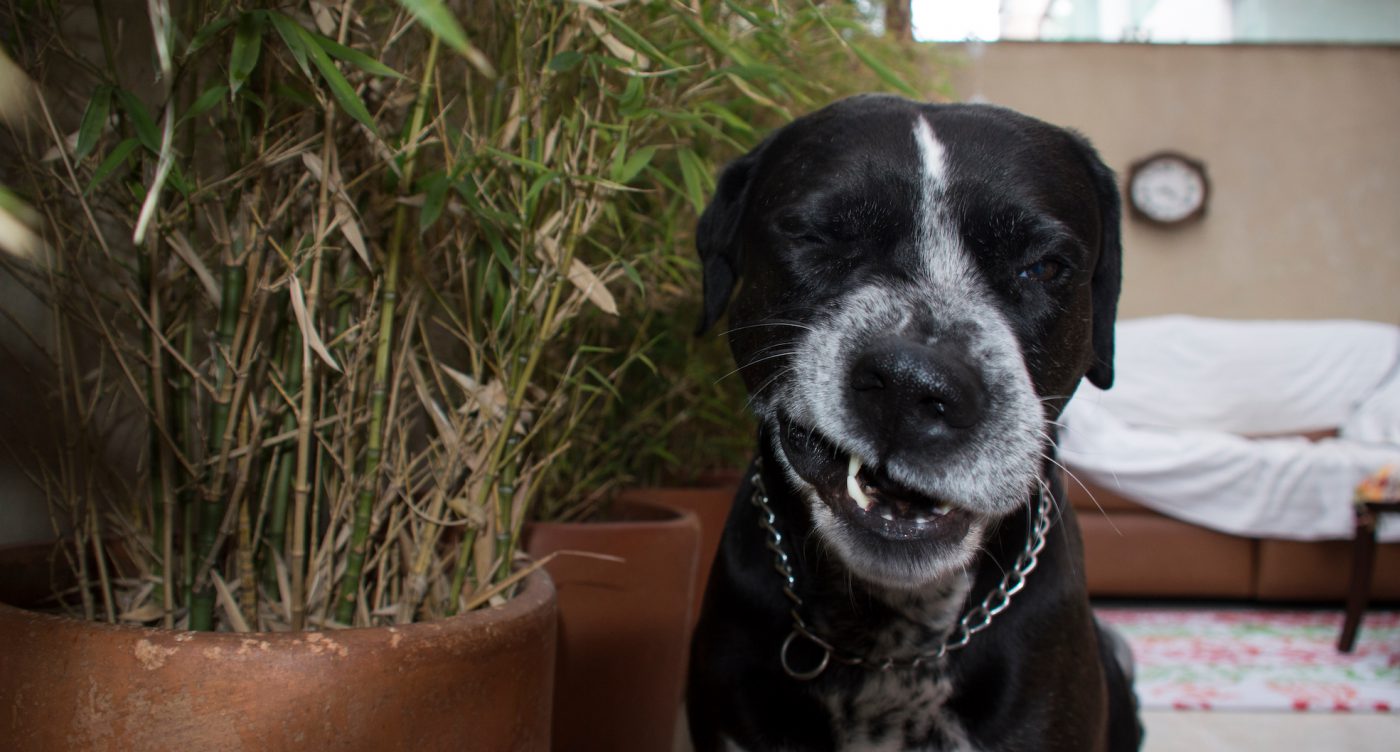 Can dogs eat pickles? Technically yes, as they’re not toxic per se. But we recommend you refrain from feeding your four-legged friend any pickled vegetables, no matter how much they beg. That means no pickle spears, pickled carrots, or any other version of the tart, salty treat for your pooch (and no dill-pickle chips).

Pretty much any fruit or vegetable can be pickled, but the pickle we’re talking about is the classic pickled cucumber. A pickle is made by submerging a specific kind of cucumber in an acidic salt water brine (generally using vinegar, salt, and pickling spices), which acts as a preservative, prevents spoilage, and gives pickles their signature tartness. Some, but not all pickles are fermented.

Pickles are full of vitamins and minerals and are low in calories —a one-cup serving of dill pickles is only 17 calories and 0 grams of fat. But they are positively packed with sodium—that same serving of kosher dills has a whopping 1251 grams of sodium. 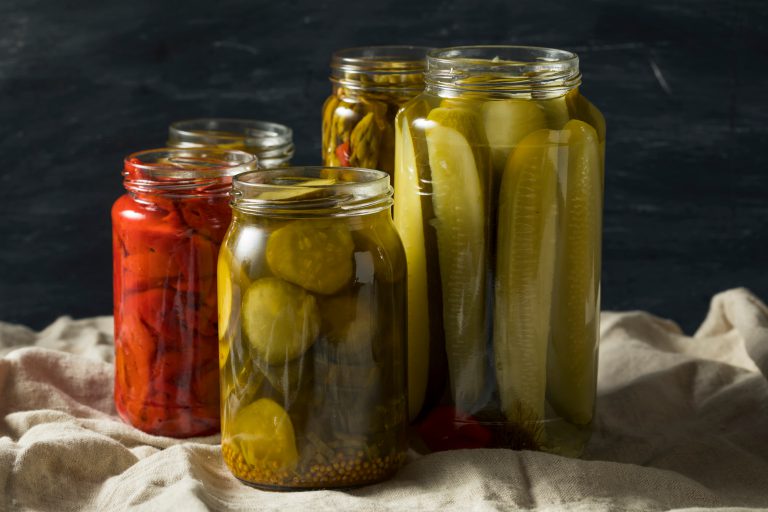 The benefits/drawbacks of pickles

While dogs enjoy salt (who doesn’t?), and sodium is a vital nutrient with an important role in cellular function, it’s important that dogs don’t consume too much. Their sodium intake limits are lower than ours, and sharing super salty human food is a quick way to give them too much, causing myriad health problems.

So, while pickles are not toxic to dogs, they are too high in sodium and other potentially problematic ingredients. For context, one small (35 gram) dill pickle spear typically contains 283 mg of sodium.

Too much salt can cause extreme thirst and frequent urination and even result in kidney failure, heart failure, and other serious, potentially fatal health problems. While one pickle won’t cause your dog to go into cardiac arrest, it’s best to avoid high-sodium items in their diet.

Further, pickling spices frequently include allspice, a spice that contains a compound called eugenol, which may cause liver toxicity in large enough quantities. Other common pickling spices are mustard seed, which can cause gastrointestinal issues, and garlic powder, which can also cause gastrointestinal issues. And finally, many people report that vinegar can cause stomach upset, including vomiting and diarrhea in large quantities (even though small amounts of some vinegars, like apple cider vinegar, can be good for dogs).

Despite the fact that pickles are a good source of vitamin A, vitamin K, and potassium, this is not a suitable treat for your dog. It’s always better to opt for other snacks with the same healthy vitamins, even if your dog is whining for you to share your spear.

Instead, give your dog raw cucumber or carrot, alternatives which are both healthy, crunchy, and not swimming in sodium.