Can My Dog Eat Cinnamon? 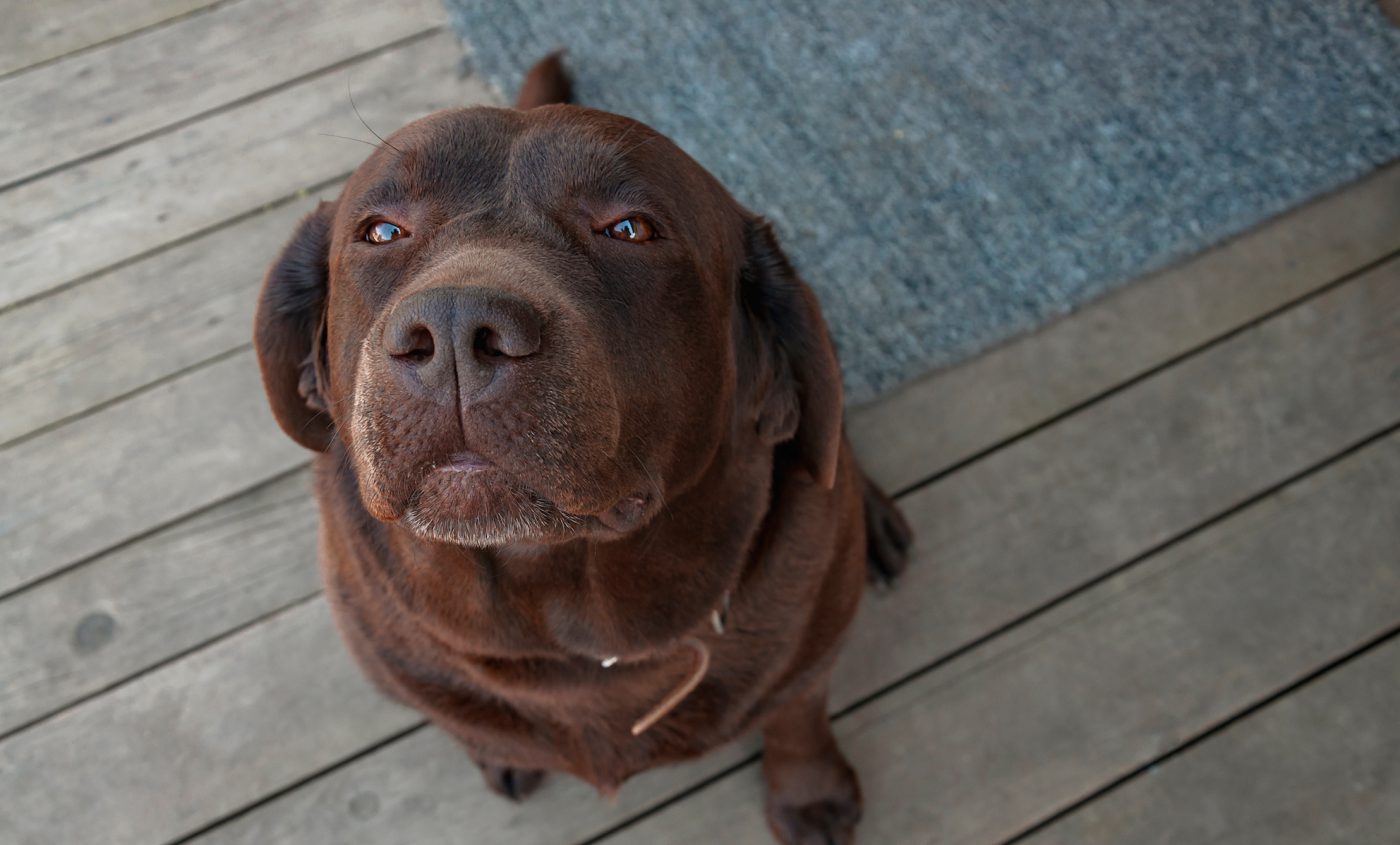 While cinnamon may not be toxic to dogs, it’s not something you should be giving your dog in any significant quantity.

Cinnamon is commonly used as a flavoring in pet treats and, in small amounts, is said to provide health benefits, though most of the purported benefits haven’t been studied extensively in dogs. In large doses, however, cinnamon can irritate your dog’s mouth or stomach, cause vomiting, and may trigger a dangerous drop in blood sugar.

Ground cinnamon comes from the inner bark of several species of tree belonging to the genus Cinnamomum. Commonly used as a flavoring in baked goods, cinnamon contains about six calories per teaspoon.

Cinnamon is rich in fiber with minimal content of protein and fat. It contains small amounts of potassium, calcium, iron, and magnesium, and also contains traces of antioxidants including beta-carotene, lycopene, and lutein. 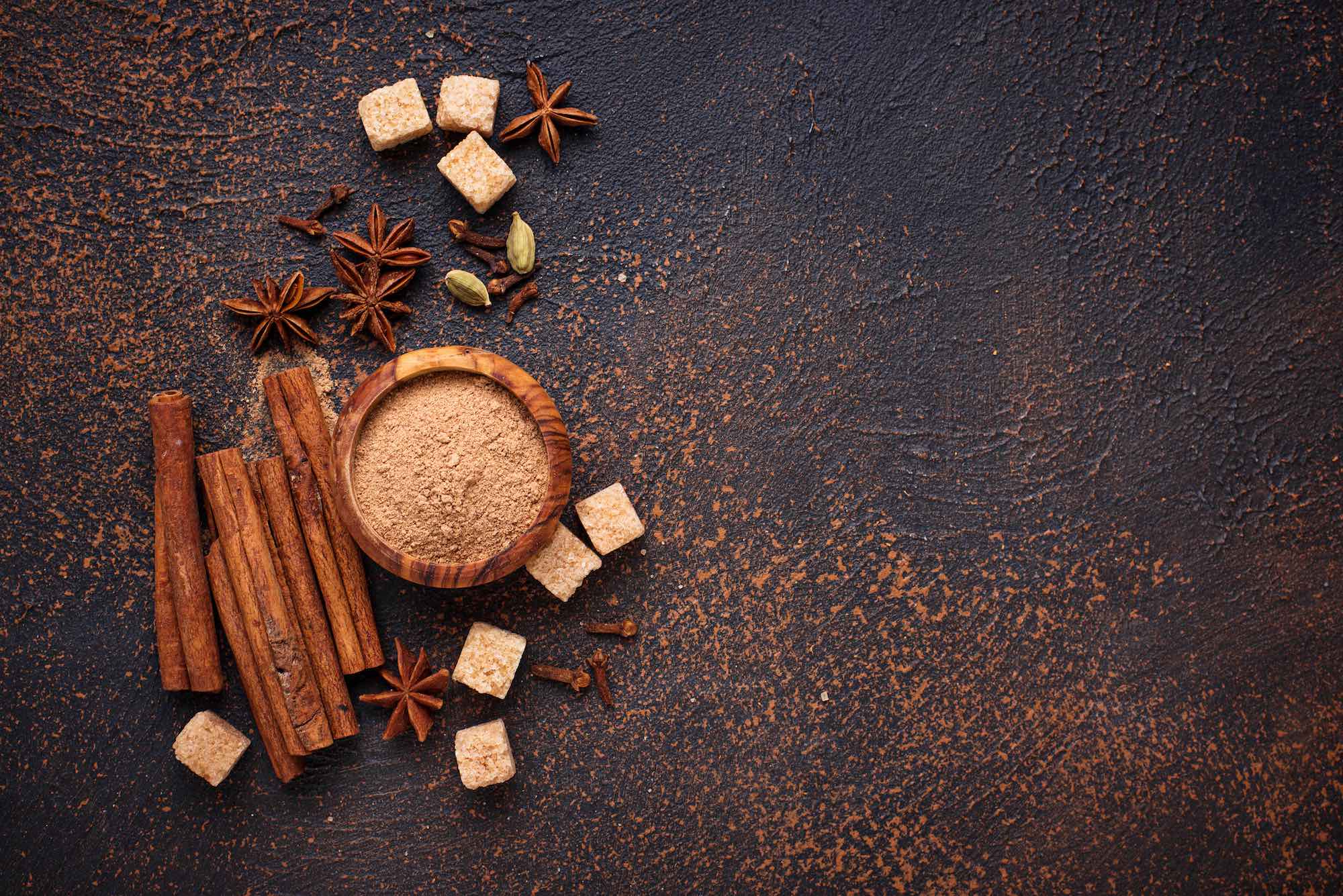 The benefits/drawbacks of cinnamon for dogs

Cinnamon is reported to have numerous health benefits for humans. In studies involving humans and rodents, cinnamon has shown antioxidant, anti-inflammatory, antidiabetic, antimicrobial, anticancer, lipid-lowering, and heart-protecting properties. It’s not certain whether all of these properties translate to dogs, too, but there is some research showing benefits in some areas— one study of dogs found that dogs who were fed cinnamon had improved heart health.

In small amounts (one teaspoon or less), cinnamon is unlikely to cause any adverse effects in a healthy adult dog. In large doses, cinnamon can irritate your dog’s skin, respiratory system, or digestion. Human studies have shown that cinnamon can regulate blood sugar, so too much cinnamon may cause too-precipitous drops in blood sugar. Cinnamon also has some anti-clotting properties, so very large quantities may cause bleeding problems. Cinnamon should also be avoided if your dog is pregnant as it is said to stimulate the uterus.

How to feed it/how much to feed

If your veterinarian has greenlit feeding cinnamon, you can try sprinkling a little on your dog’s food (if they like it) occasionally, or baking it into healthy treats. When feeding your dog cinnamon, be sure to limit the amount. If feeding plain cinnamon, stick to no more than 1/8 of a teaspoon of cinnamon for every 15 pounds of their body weight (up to a maximum of one teaspoon).

If you’re looking at cinnamon-flavored dog treats, take care that those treats aren’t full of sugar, butter, and other unhealthy additions. Another watch-out for cinnamon treats: Many of these treats also contain nutmeg which is toxic for dogs and should be avoided entirely.