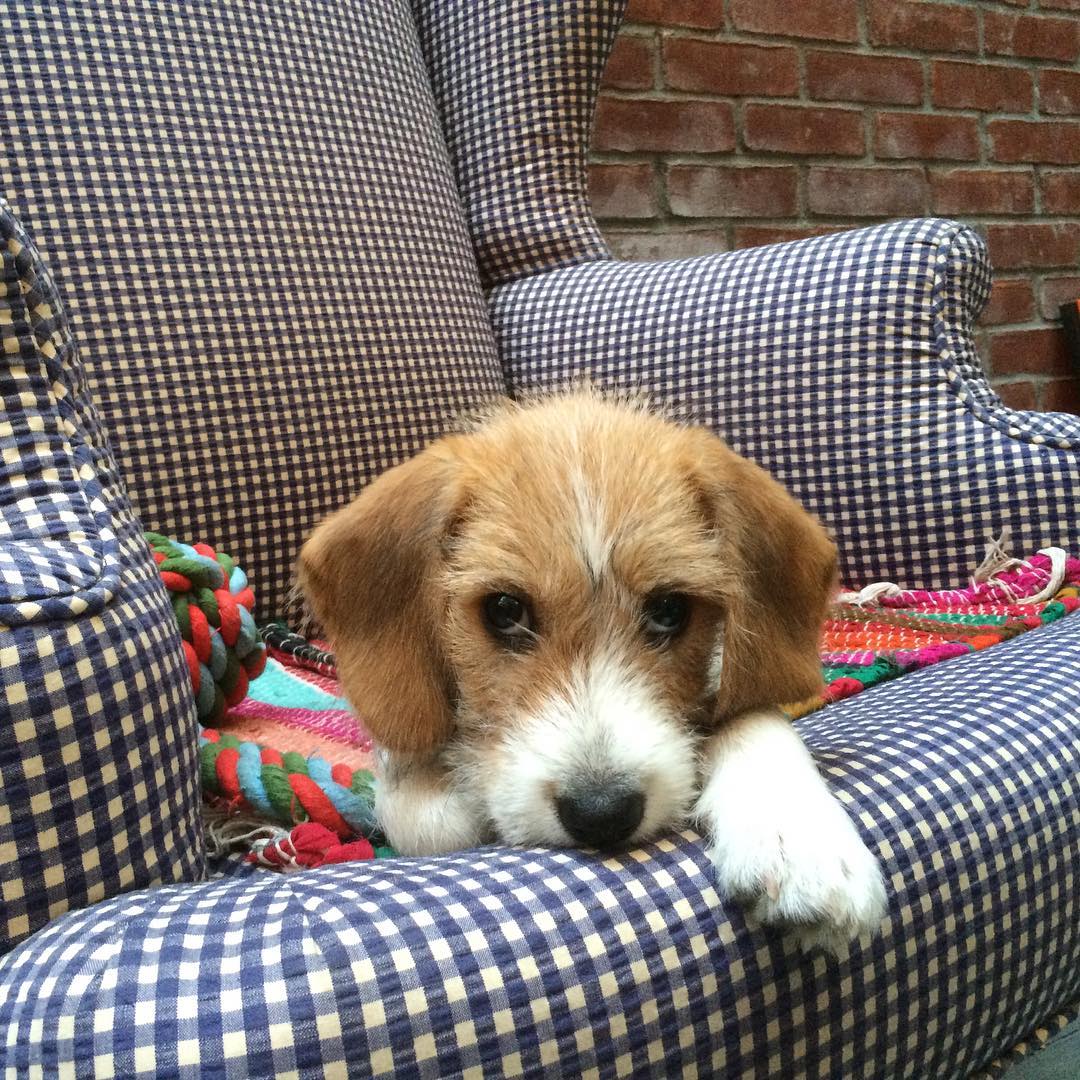 Let’s say you want something from someone. A ride to work, for example. Or, as is more often the case in my life, some sort of a five-minute hand massage. When words don’t do you justice, you gaze longingly at the giver in question, eyebrows furrowed or raised. You might situate yourself so that you’re looking up at the person, or pout your lips and blink adoringly.

“Puppy dog eyes” are aptly named. These are the same eyes that dogs make when they do something wrong, beg for a treat, or want some extra attention. The expression represents a certain range of emotions, including guilt. But does the infamous look imitate a real feeling? In other words, do our dogs really feel guilt? Or do they just make it look that way?

When my dogs have an “accident,” as we like to say, we let them outside so that they can “finish their business” while we clean up the mess left on the living room carpet. When they come back in, their tails are squeezed between their hind legs, their ears are droopy and down, and their eyes seem more human and sad than they usually do.

According to a number of sources, puppy dog eyes are not representative of true guilt, but an act of submission. Dogs do have emotions, and they do demonstrate body language. They also have the capacity to behave based on association. Think of the classic Pavlov’s Dog example, in which a dog was conditioned to associate a ringing bell with meal time, and began to salivate more every time the bell rang.

Puppy dog eyes come into play as a dog’s physical response to the negative body language humans display when an “accident” occurs. Dogs subsequently associate your body language with their need to display submission, even if they haven’t actually done something wrong. Studies show that if you scold a group of dogs, one or two will respond with puppy dog eyes even if they weren’t the ones in the bunch who committed a wrongdoing.

I recently conducted an experiment to prove this theory. I walked into the kitchen where both of my dogs were lounging, contorted my body to look as tall as 5’5” can get, and put on my angriest face. “HOW COULD YOU DO SUCH A THING?” I asked them in the meanest voice I could muster.

Winnie, the smarter of the two, didn’t buy it. Theo, on the other hand, immediately sat obediently and looked up at me with… puppy dog eyes. 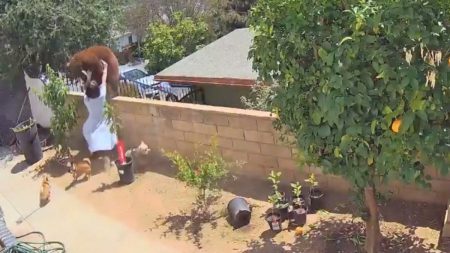 As always, dogs provided some good news in a year full of... other news.... 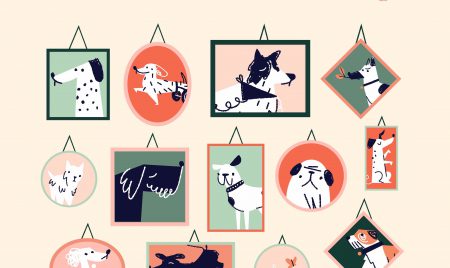 We dug into our data and found the most common dog names, the trending... 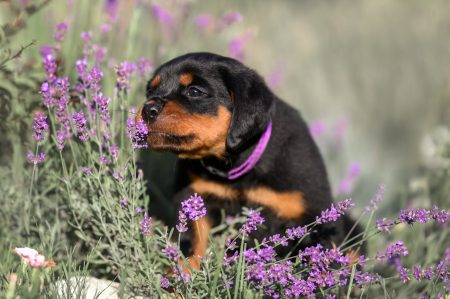 From dachshunds to head tilts, these were some of our most popular Digest posts... 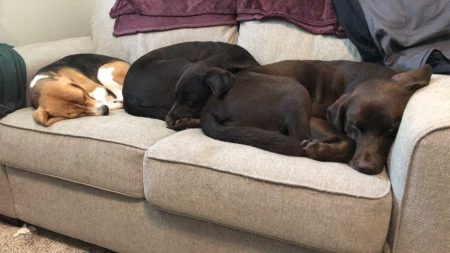 We all know to let sleeping dogs lie—but when, where, and for how long?...