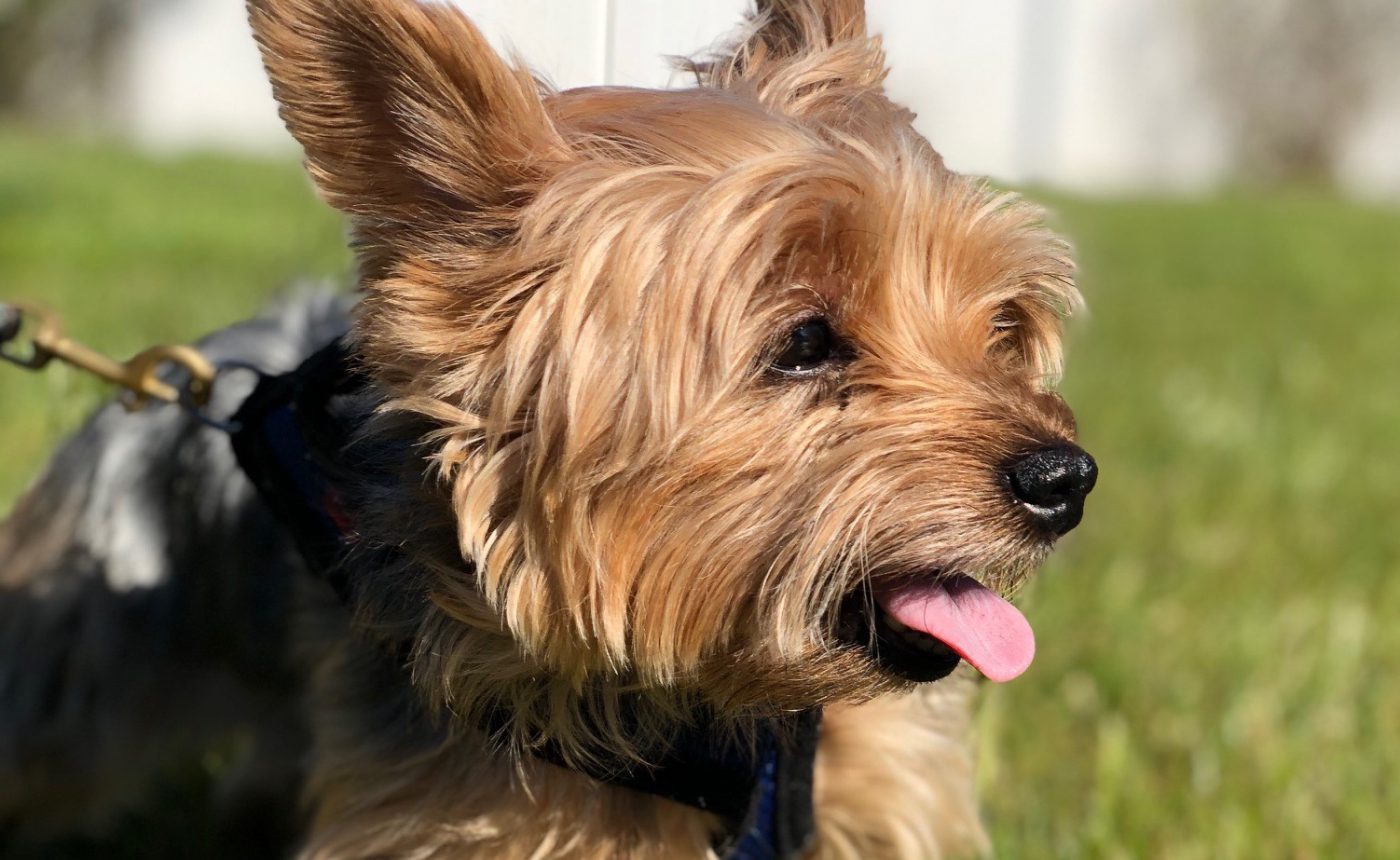 Revy the Yorkie was having seizures, and his owners, Matt and Steph, couldn’t figure out why. After switching to The Farmer’s Dog, Revy’s seizures stopped. He was acting like a puppy and excited to eat again. This is their story. 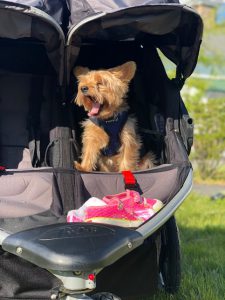 Revy, the 8-year-old Yorkshire terrier is the spirited friend to Boston-based Matt and Steph and their two young children.

“He has an awesome personality,” says Matt. “He sleeps in the bed with us. We have two daughters, a 3-year-old and a 1-year-old. At first he was like ‘who are these little creatures?’ But now he plays with them and chases them around.”

Slowing down, and getting picky

A few years back, Revy started becoming intolerant of his regular diet of kibble. He was bloated, vomiting occasionally, and generally slowing down. He also didn’t like eating—“he would make us sit down and play with him every time he ate,” says Matt.

Matt and Steph tried changing Revy’s kibble from their usual kind to a “fancy brand” that was advertised as having fewer additives. But nothing changed. Revy wasn’t himself, says Matt. “He wasn’t running around as much. He couldn’t jump on the couch like he always did.”

After some time, Revy started having seizures. They started small but got worse, and there wasn’t a clear diagnosis. “We had no idea what was going on,” says Matt. “We were actually worried that he was going to die.” Revy had been taking seizure medication and the next course of action was going to be to investigate whether he had tumors. “It was a very difficult time,” says Matt.

A holistic vet then recommended they try switching away from feeding kibble. So Matt and Steph gave The Farmer’s Dog a try. 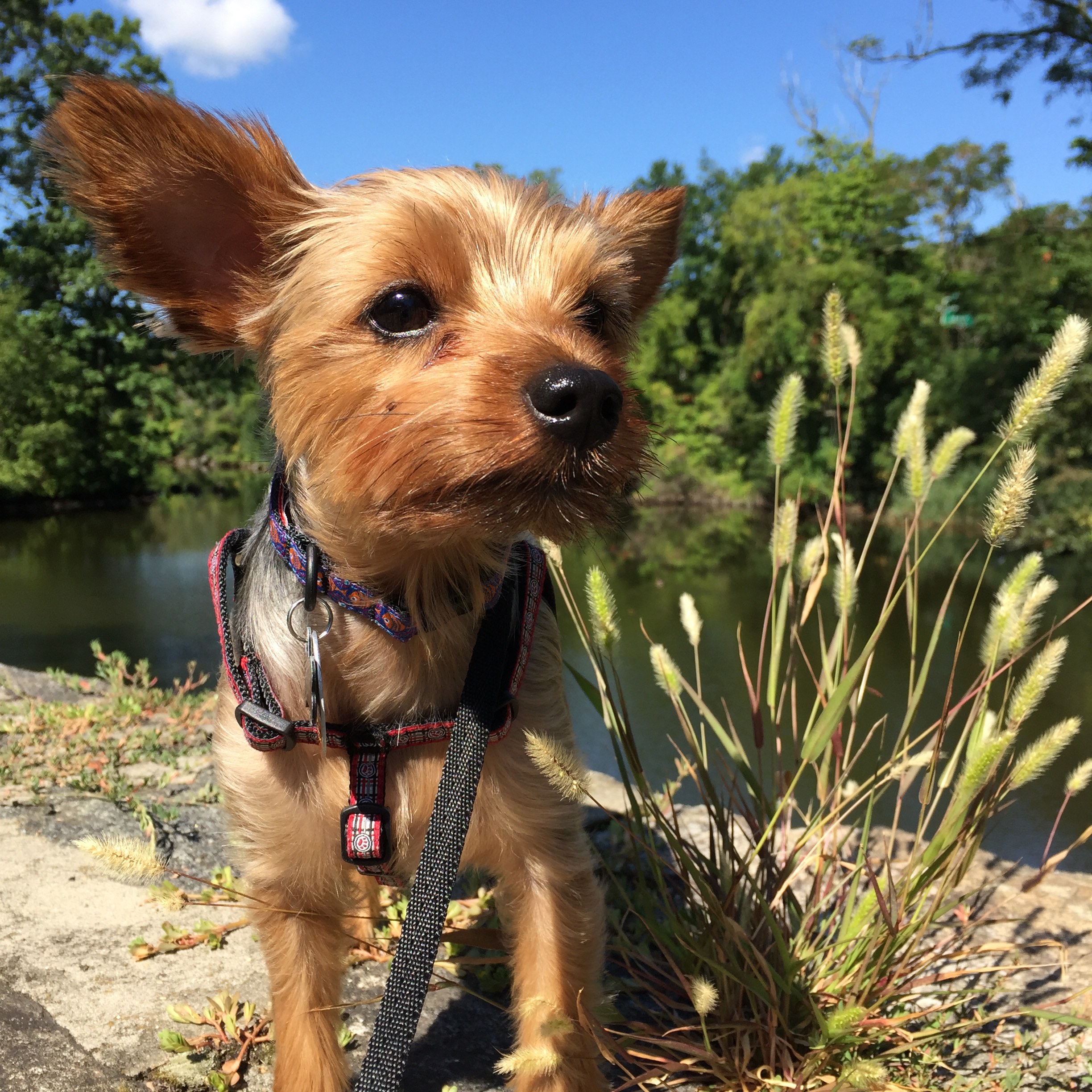 A return to health

A short time after he started eating fresh food, Revy’s seizures stopped and he was back to normal. “He dropped the bloat and he was like a puppy again,” says Matt. “He couldn’t jump on our bed for a long time and now he’s back to jumping up again.” At dinnertime, there are no games necessary—“once we gave him The Farmer’s Dog he’d just go and eat it,” Matt says.

Revy even became a better playmate for the family’s kids. “When he was in his not-so-great phase, he was more apprehensive around them,” says Matt. “Now, he’s back to his normal self.”

In the end, Matt says, “there’s no price you can put on the longevity of an animal. We tell everyone we know how we think The Farmer’s Dog food is a huge factor in saving Revy’s life.”

Create a fresh food plan for your feisty family friend.