Fatty Tumors In Dogs: What To Know And Do About Them 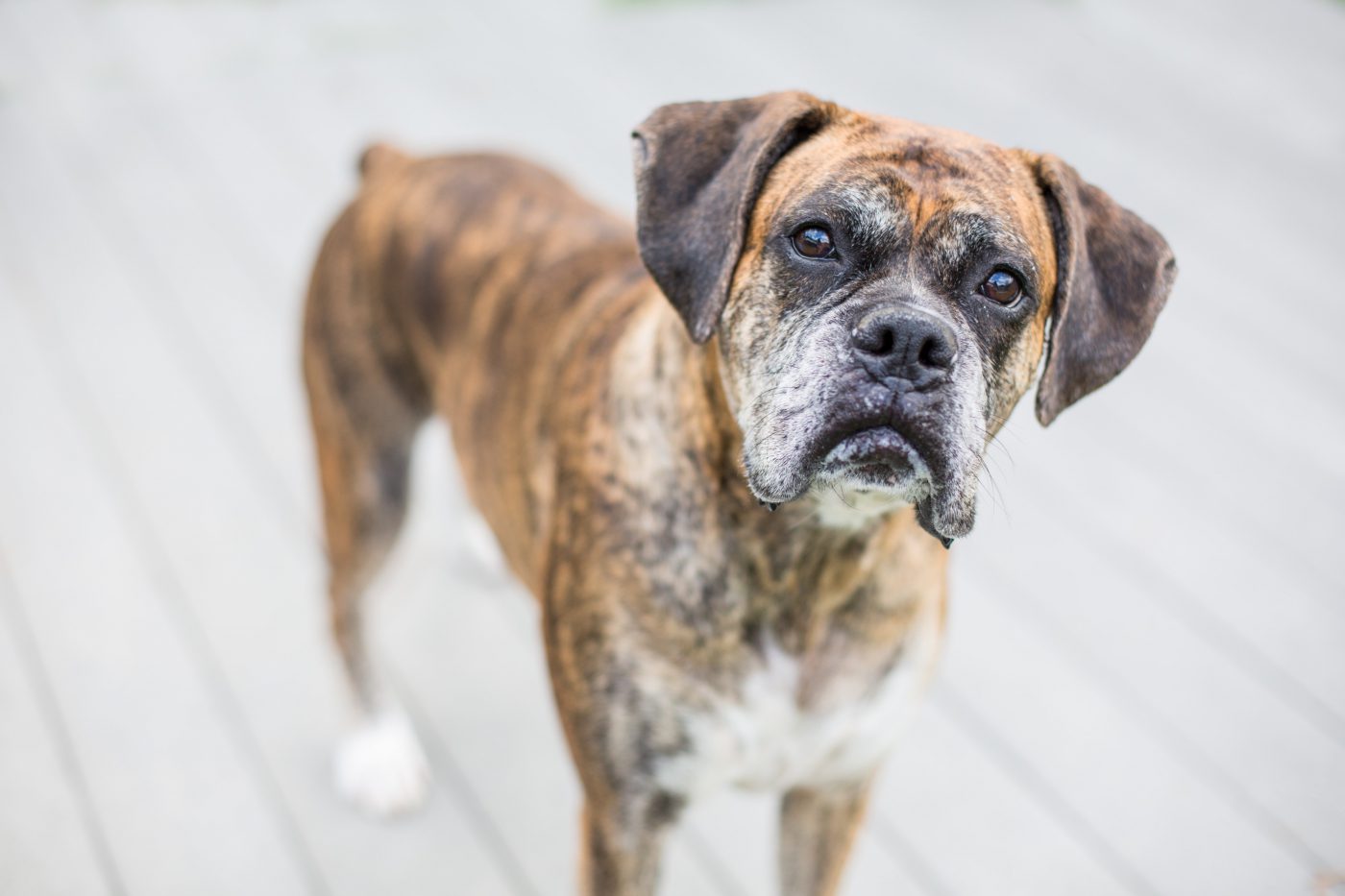 Have you ever run your hands over your dog’s body and felt something that wasn’t there before? Lumps and bumps are not uncommon in dogs, and they can pop up seemingly overnight. Any new lump on your dog should always be checked out by a veterinarian to make sure it isn’t something dangerous like an abscess (a pocket of infection under the skin), or even cancer.

Luckily, not all lumps are cause for alarm. Many dogs develop fatty tumors, aka lipomas, which are almost always benign. That means they won’t spread to the rest of the body like a malignant tumor would. A dog can have one or many lipomas. They can vary in size and can appear almost anywhere on the body, although they are often seen on the chest, belly, legs and under the arms. Lipomas are the most common noncancerous growth, though not the only kind of lump that your dog may develop as they get older.

What is a lipoma?

A lipoma is a benign overgrowth of fat cells. They can grow anywhere. The vast majority of lipomas do not bother the dog unless they become very big or they’re in an area where they impede normal movement, like the armpit, says integrative veterinarian Carol Osborne, DVM, of the Chagrin Falls Pet Clinic in Chagrin Falls, Ohio. Lipomas may also cause discomfort if they compress against a nerve in the area.

Lipomas are soft and typically round or oval-shaped. They most often occur in the subcutaneous layer of tissue, which is the innermost layer of a dog’s skin. A subcutaneous lipoma will generally move a bit beneath the skin if you gently press on it. Most lipomas are not generally painful to the dog, although some, called infiltrative lipomas, grow into muscles or surrounding tissue, and can be uncomfortable.

A rare type of fatty tumor called a liposarcoma is malignant, meaning without treatment it will spread and cause damage to the rest of the body. Unlike benign lipomas, liposarcomas usually grow extremely quickly. “The prognosis [for a liposarcoma] is usually good, but it would require a surgical procedure to completely remove it,” Dr. Osborne says.

There’s no definitive research that explains why dogs develop lipomas. They tend to develop in older dogs and overweight dogs (people can develop lipomas, too). One U.K. study noted that the condition was more prevalent in certain breeds. The same study said that “being overweight or obese may be a predisposing factor.”

How your vet will diagnose a lipoma

A veterinarian will look at any new lump and feel it with their hands, and then let you know if they recommend a fine needle aspiration and cytology (collecting cells and analyzing them under a microscope) or tissue biopsy, which is a much more accurate method of analyzing tissue. The appearance, size, and physical characteristics of the mass, and/or the results of cytology will allow your veterinarian to determine if mass removal is necessary.

Fine-needle aspiration involves poking the mass and collecting cells in the tip of a needle hub which are then put on a slide and sent for review by a pathologist. This is a non-invasive procedure and does not require any anesthesia.

An excision biopsy involves surgically removing the entire lump and sending it off to a lab. This type of biopsy may need to be performed with general or local anesthesia.

The difference between these tests is sample size. Aspiration is typically the first course of action, but it isn’t conclusive—the needle will provide a much smaller sample that may not be representative of the whole mass. If a dog owner doesn’t wish to have the whole mass removed, or the dog is older with health complications, a fine needle aspirate is recommended yearly to ensure there are no changes.

If more information is needed, a biopsy will typically be performed.

Lipomas usually do not cause any problems for a dog other than being unsightly. “In most cases, they bother the owner a lot more than the pet,” Dr. Osborne says.

Most veterinarians recommend leaving them alone unless they are causing discomfort to the dog. Infiltrative lipomas can be painful or uncomfortable, as can very large lipomas or those growing in troublesome spots like under the armpit or leg area. When lipomas are bothering a dog or impeding movement, surgical removal is usually recommended.

Sometimes if a dog is going under general anesthesia for another reason, such as dentistry, the pet owner might ask the veterinarian to remove bothersome lipomas at that time.

There’s no conclusive research on what prevents lipomas. They occur in all kinds of dogs, “healthy” and otherwise. But keeping your dog lean, and feeding your dog fresh, minimally processed food is always recommended for overall health. 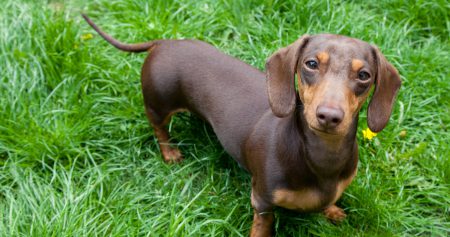 What You Need to Know About IVDD

Intervertebral disc disease (IVDD) is a degenerative condition that can cause dogs pain and... 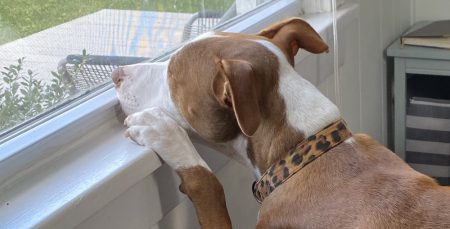 What’s with Dog Paws’ Frito Smell, and Why Is it so Good?

The aroma of dog paws is frequently likened to that of various corn-based snacks....