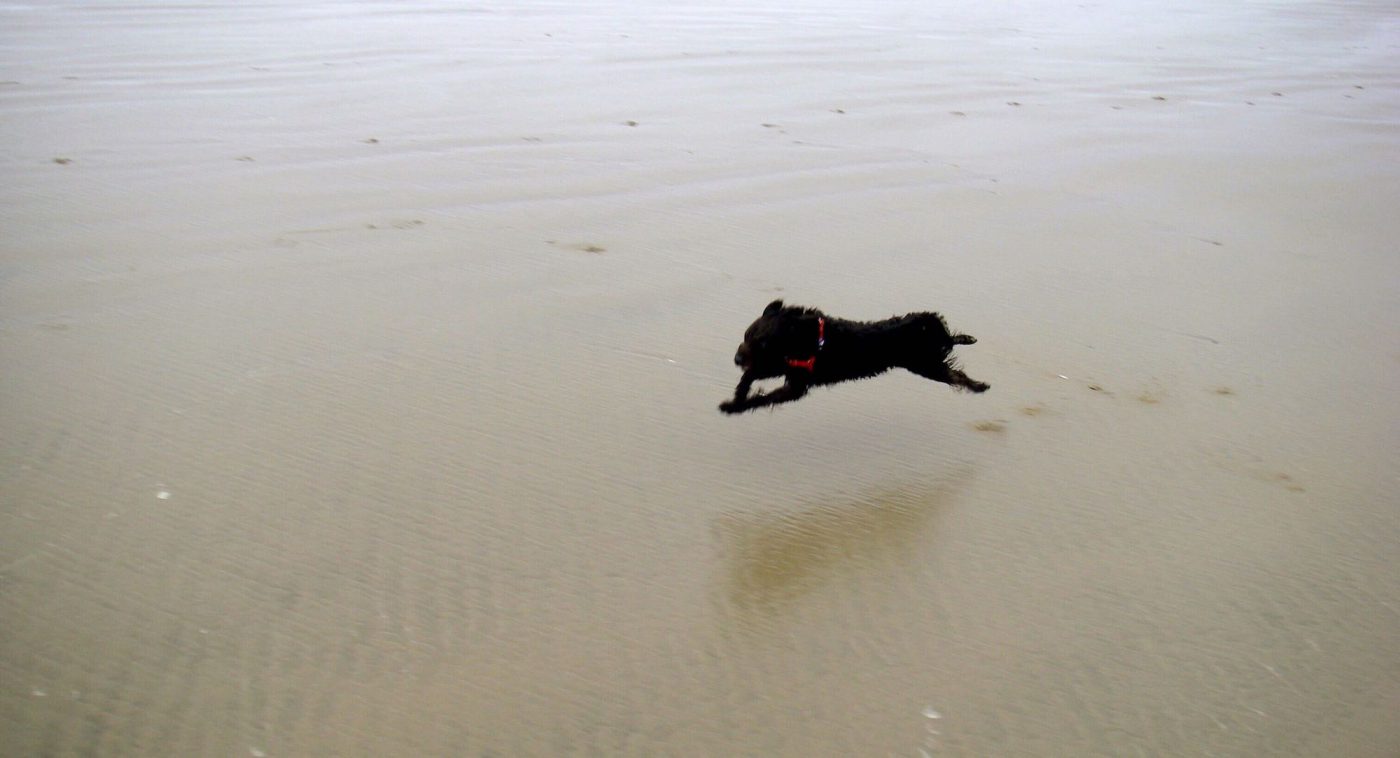 A veterinarian advised Donna Kane to stop feeding dry pet food three years ago when her dog, Lucy, was 10-and-a-half years old. Home cooking was an improvement, but after a while, Lucy was starting to suffer from skin and ear problems. When Donna switched to a fresh-food plan from The Farmer’s Dog for the sake of more balanced nutrition (and her own convenience) her senior dog’s skin issues vanished and, at 14 years old, she’s playing with renewed energy. Here’s their story.

A gift that became a life-long friendship

“Lucy is a delightful little creature who was given to me by a friend of a friend when she was 11 weeks old, so we have a lot of history,” says Donna Kane of her perfectly scruffy mixed-breed dog, Lucy. Her best guess is that Lucy is a terrier mix (“the man who gave Lucy to me told me she was Xoloitzcuintle….she is probably half that breed because she doesn’t have an undercoat and has never required a haircut more than a bang trim”). “She has terrier traits for certain,” says Donna.

Among those traits: she’s a “go getter,” says Donna. “She’s a happy dog. She has camped and hiked (up to 14 miles) in her younger years. She also loves to stay in hotels. She doesn’t like to swim, but she adores beaches. We walk about three miles a day when the weather cooperates. Her whole life has been an active one.” 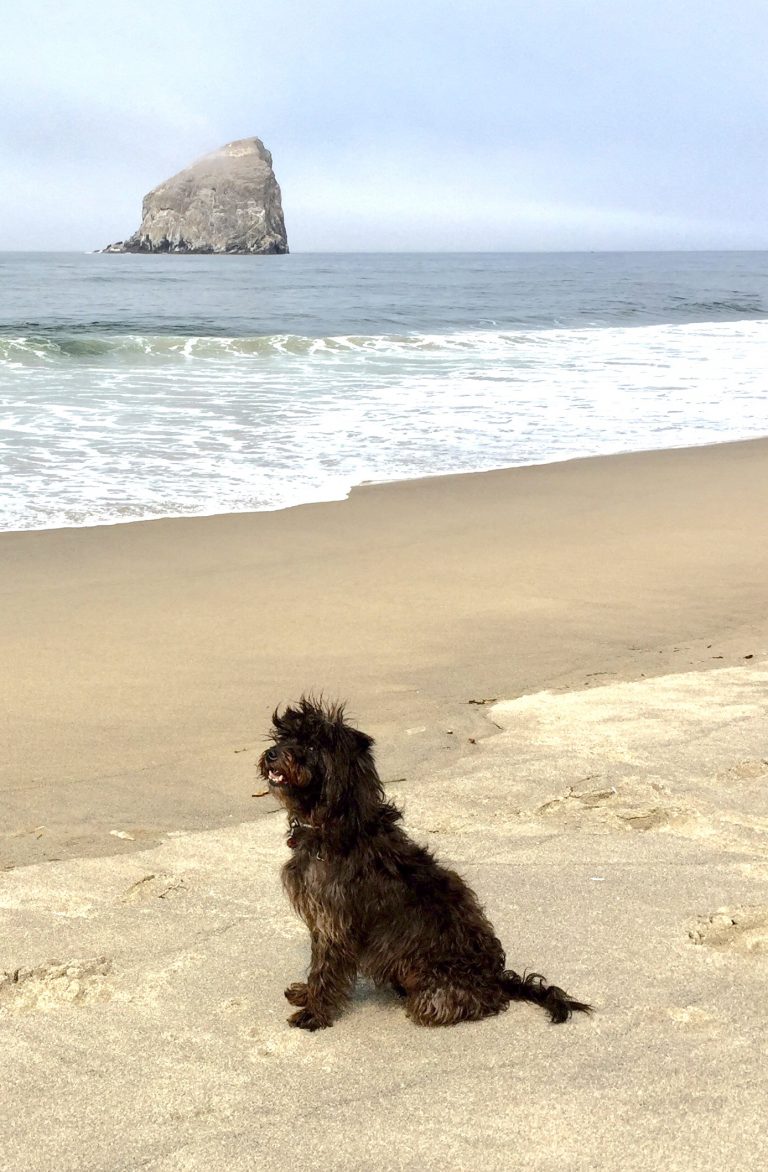 In 2017 when she was ten-and-a-half years old Lucy was visiting the vet seeking treatment for dental issues and a tumor she’d developed. The holistic veterinarian Donna saw ended up removing Lucy’s bad teeth and a small foot tumor. He also said something that would perhaps influence Lucy’s health even more: “he told me to stop feeding her commercial dog food.”

“I began home cooking in spring of 2017 and for several months Lucy’s health improved,” Donna says. But after a while Lucy began to have skin issues and eye and ear infections.  “My cooking was not providing everything she needed, so she took herbal supplements and got medicated baths.” 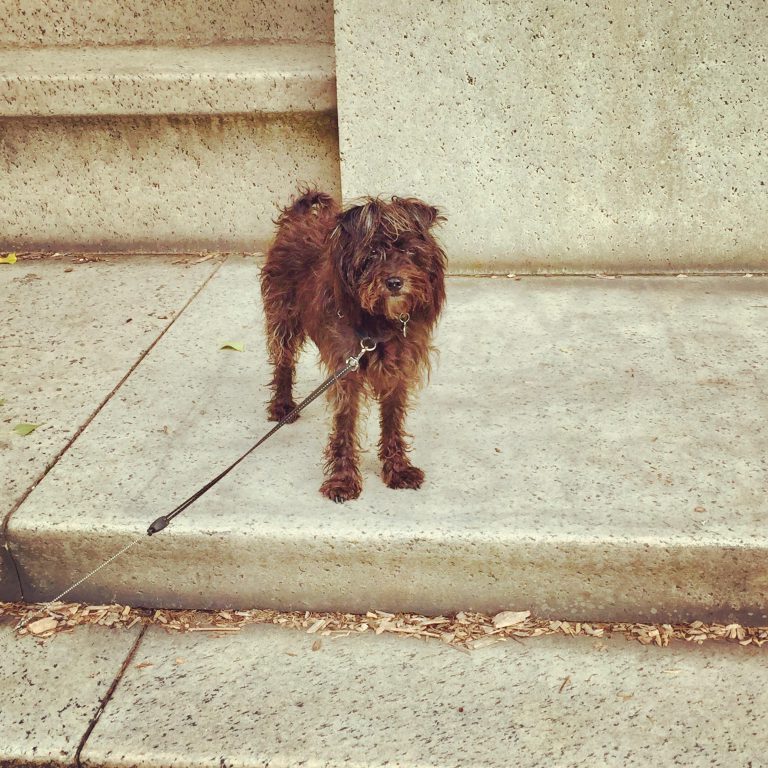 Switching to a more convenient, and balanced option

While Lucy’s skin improved with supplements and baths, when the Coronavirus pandemic hit, Donna was juggling some of her own issues and was looking for a better option for both herself and her dog. “I wanted to be able to go shopping less and concentrate on my own health and still give Lucy a healthy diet,” she says.  “My pet store had not been able to match us with a diet I felt confident about.”

So she started feeding The Farmer’s Dog and immediately saw a difference in her dog’s skin—and attitude.  “She instantly loved the food!” says Donna “It was so obvious she liked it. Within a couple of weeks we noticed her skin had improved and she began to play more.” After some time on her fresh food plan, Lucy is no longer having any problems, she says, even without taking supplements, and constant aloe and oatmeal baths.

“At 14, we didn’t expect her to change much,” Kane says. But she and her husband Pete see changes in her every day–”more rolling in the yard, playing with her toys and higher stamina levels. During the night she is not getting up as much either.”

“We weren’t trying to turn back the clock,” says Donna. “But we have definitely seen improvements in our remarkable gal.”