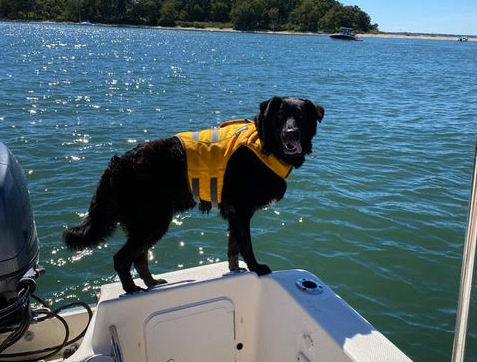 Jack the Lab/shepherd mix struggled with stomach problems for years—and he was apathetic about eating. When his mom switched him to The Farmer’s Dog, his digestive issues disappeared, he slimmed down, and he regained his enthusiasm for eating. 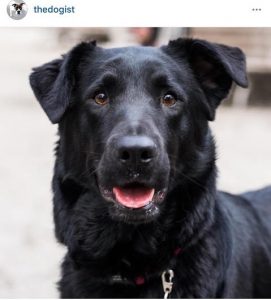 Jack’s star turn on The Dogist

Jodi and her family were devastated by the loss of their previous dog. “I was like, forget it, I’m never getting another dog. It’s so painful,” she says. “I made it a month.”

They found Jack, a 6-week-old shepherd/Lab mix, at the North Shore Animal League on Long Island. They loved him immediately. “He’s a complete goofball,” says Jodi. “He thinks he’s a 70-pound lapdog. He loves everyone.” Jack is even great with the foster dogs that Jodi brings home.

Jack “always had a sensitive stomach and struggled with food,” Jodi says. “He was finicky; he’d eat but after a while he wouldn’t like it. And he always had an upset stomach.” Jack had ongoing diarrhea and he was so uncomfortable he couldn’t sleep some nights. “We think we had indigestion,” she says. “He wouldn’t sleep and he’d be panting and pacing—just not comfortable.”

Jodi and her husband tried everything, including multiple brands of dry food, and canned prescription food—”he didn’t like it at all. He’d eat it because there was nothing else,” she says. It got to the point where Jodi was cooking Jack’s food at home to try to get him to eat, but she admits, she “wasn’t doing a good job.”

Along with Jack’s stomach woes, his vet warned that he was gaining weight. 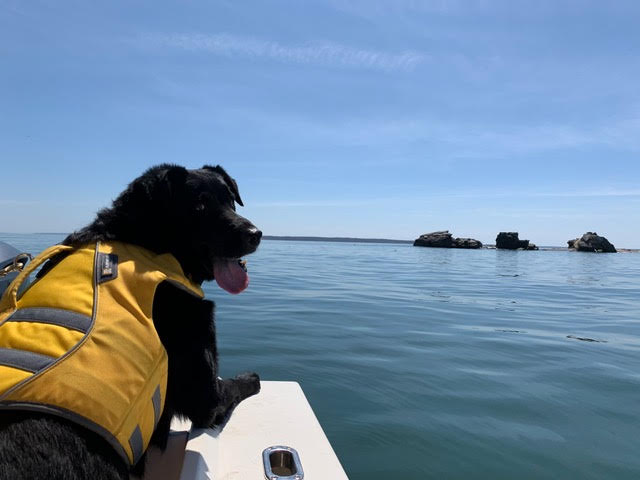 “His life has changed”

When Jack started eating The Farmer’s Dog, his stomach, and waistline, were back in shape in short order. “All of his stomach issues have disappeared,” Jodi says. “Since we’ve been feeding it we’ve never had an issue at night and we haven’t had to take him to the vet for his stomach.”

And Jack was suddenly interested in eating. “He can’t get enough of the food, licking the bowl clean at every meal, and his weight is perfect,” she says. “Oh, and his coat is so shiny; it’s gorgeous.

“Most importantly,” she says, at 7 years old, “he is so, so, so happy, running around like a puppy. His life has changed.”