Do Puppies Have The Same Benefits As Probiotics? 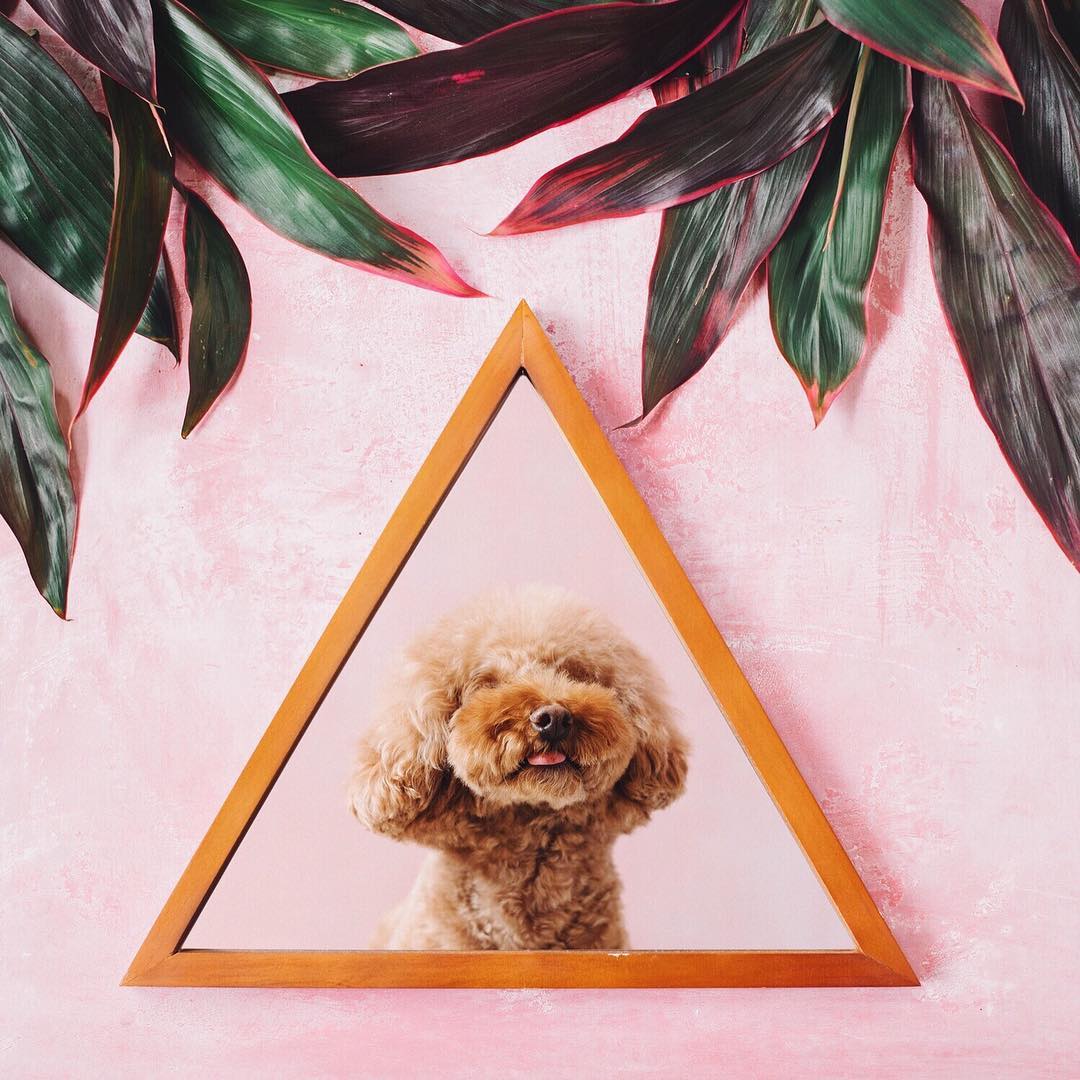 I’ve never been grossed out by dog saliva. My boyfriend, on the other hand, giggled like a middle school girl last night as my cockapoo, Winnie, greeted him.

Immediately jumping to Winnie’s defense, I corrected him on several key points: “First of all, she’s a she. Second of all, it’s just dog spit. She’s kissing you!”

My boyfriend grew up in a pet-free household in New York City and is wildly naive when it comes to Winnie and my other mutt, Theo. He (my boyfriend, not the dog) also has the worst immune system of anyone I know —  literally, anyone — but has never been able to pinpoint why.

I believe I may have solved the mystery of his poor immune system, particularly as it relates to being licked by my dogs: the two — the strength of one’s immune system, and exposure to dog saliva from a young age — are directly correlated.

In 2015, research began popping up online about how the germs in dog saliva positively affect humans’ immune systems. A team of scientists at the University of Arizona conducted a study to see if the microbes (fancy word for teeny, tiny bacteria) in a dog’s saliva have a similar effect on their humans as a probiotic.

Probiotics, which we often associate with stuff like antibiotics, Jamie Lee Curtis yogurt commercials, kombucha, Whole Foods, and our digestive systems, give us the good kind of bacteria. Good bacteria helps us keep a healthy gut, and with a healthy gut comes a healthy immune system — a body able to resist all the bad bacteria it encounters.

Last month, The New York Times published an article following up on the same hot topic. The buzz on pups and our microbiome has gotten bigger in the last two years, and research has been favorable for health nut dog lovers. Dr. Jordan Peccia, a professor of Environmental Engineering at Yale, referenced asthma and allergies (to things like dust, trees, nature, live antibiotics, etc.) as signs of an immune system gone haywire and rejecting foreign substances because it wasn’t properly calibrated. When children are exposed to microbes in dog saliva within the first three months of lives, their immune systems calibrate to accept them. Abracadabra! Immune system strengthened!

And the good news continues. Last year, this study conducted at the Microbiome Center at the University of Chicago concluded that the Amish suffer from fewer immune system-related illnesses because of their exposure to barnyard animals, so even if you don’t have a dog you can still reap some bacterial benefits on the farm.

To put it simply, having a dog around during early childhood will create an increased exposure to foreign bacteria, prepping your kiddie’s immune system for the real world and potentially making him or her a healthier person.

It seems, as per usual, that dogs (and their kisses) make the world a better place. So get licked as often as you can, and from as young an age as possible. It’s for your health.