What You Need to Know About Dogs and Leptospirosis 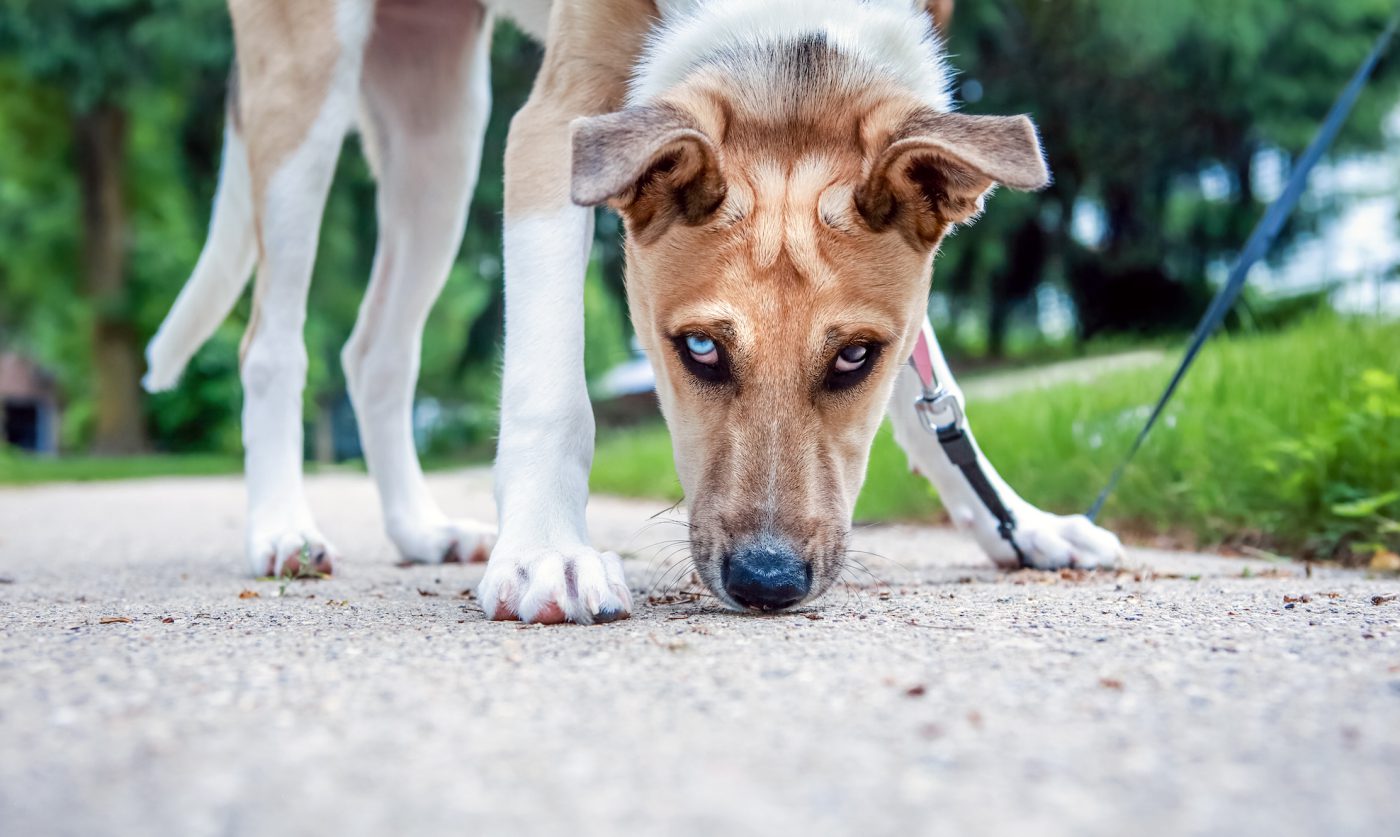 If you’ve read recent news reports about leptospirosis cases in the United States, including New York City, you may have questions about how to protect your dog from the illness. While the disease remains rare—an October report counted 15 human cases to date in all of New York City, and the NYC Department of Health and Mental Hygiene typically finds no more than 20 canine infections per year—it is dangerous and cases may be increasing.

While the thought of your dog contracting leptospirosis is scary, there are steps you can take to keep them safer. Here are some of the basics.

Leptospirosis, sometimes referred to as “lepto” for short, is a disease caused by Leptospira bacteria. Its most serious effects include kidney and liver failure and death, so it’s important to seek treatment right away if you think your dog may have it.

How can dogs catch leptospirosis?

Animals can shed Leptospira bacteria into soil, water, and surfaces thorough their urine. Dogs can catch it by drinking from puddles, rivers, ponds, streams or other bodies of water that contain the bacteria; from contact with infected dogs or other animals; by eating meat from an infected animal; or from a surface where an infected animal has been. In the midst of the most recent outbreak, NYC health authorities said that most human cases are linked to rats. Dogs who live in hot, humid climates or come into frequent contact with wildlife may also be at higher risk. 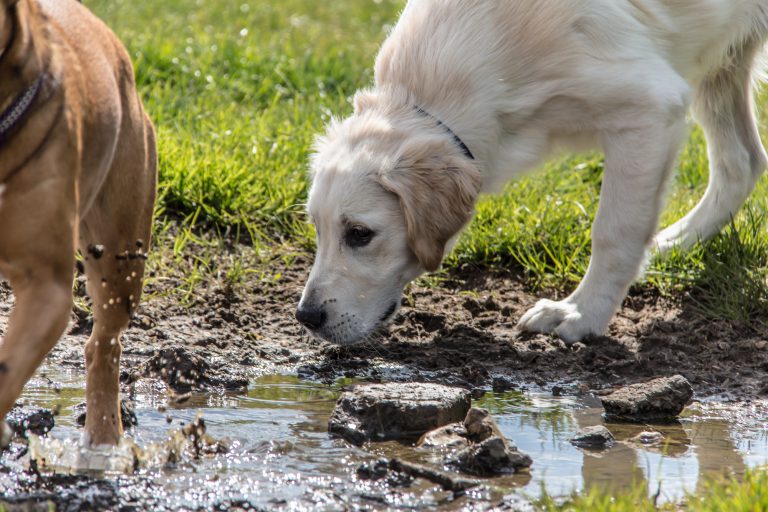 Can I catch leptospirosis from my dog?

It’s not common—the New York State Department of Health says “such direct transmission has been infrequently documented”—but people can catch leptospirosis from their dogs. If you suspect your dog has the disease, take precautions such as wearing a mask and gloves, regularly washing your hands, and disinfecting areas that may have come into contact with your dog’s urine. Basically: avoid getting your dog’s urine on you, and wash your hands right away if you might have done so by accident.

How can I prevent my dog from getting leptospirosis?

While any dog who’s going out into the world has some risk of coming across lepto, you can decrease the odds of this happening. Don’t let your dog drink from puddles, streams, shared public water bowls, or ponds—as animals that carry lepto may leave the bacteria in there—and try to avoid streets, parks, and sidewalks with rodent infestations. Veterinarian Dr. Alex Schechter says that he sees cases “where exposure to rat urine is the suspected underlying cause,” and that sanitation matters. “Cleaner streets,” he says, “mean less risk.” However, due to the number of possible sources of exposure, it’s not possible to guarantee that your pet will never come across the bacteria.

With this in mind, another tool to protect your dog against leptospirosis is vaccination. Available vaccines guard against four common strains of Leptospira bacteria—there are many total varieties—for a year or more. After the initial two doses for puppies, vets give annual boosters to maintain immunity. The American Veterinary Medical Association recommends the vaccine for “at-risk” dogs. Dr. Schechter’s practice considers it a core vaccine. “Most of my patients have received it,” he says, “and it is very protective.” He emphasizes that he’d recommend an annual booster to residents of a place like New York City. To determine whether your dog is a good candidate for the leptospirosis vaccine, talk to your vet. 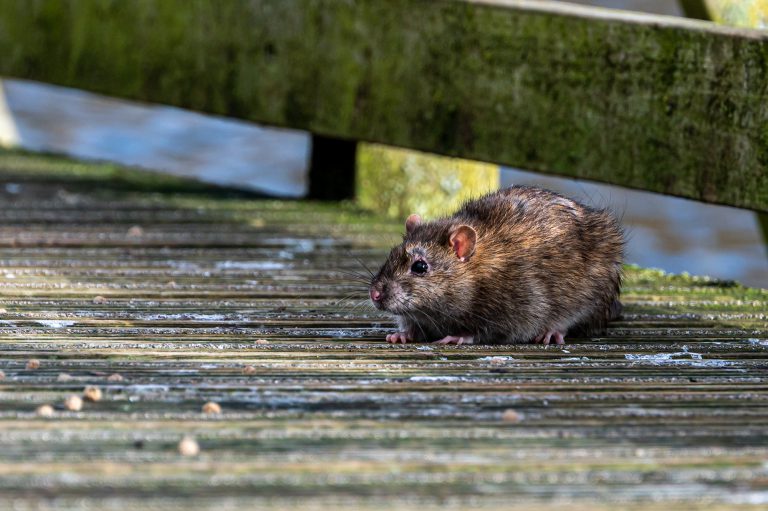 Are puppies at a higher risk of leptospirosis?

Yes. Dogs who are six months old or younger are more likely to experience severe consequences of leptospirosis—but any dog could catch the disease and suffer serious illness.

What are the symptoms of leptospirosis?

Some dogs who contract leptospirosis never show any symptoms at all, and others may experience a mild illness that resolves on its own. Others, though, can become very sick and may face chronic issues or even death. As such, it’s crucial to know the possible signs of the disease. They can include fever, tender muscles, shivering, lethargy, inflamed eyes, loss of appetite, diarrhea, vomiting, dehydration, jaundice, increased urination, and increased thirst. Because the symptoms of lepto can be similar to some other conditions, your vet may need to use blood tests, urine tests, and imaging to make a diagnosis.

If you suspect that your dog has leptospirosis, contact a vet as soon as you can. While the disease is serious, treatment can help. Dogs who receive treatment with antibiotics and fluid therapy survive the vast majority of the time. However, their prognosis may differ if they have certain preexisting conditions and depending on which strain of lepto they’ve contracted. Many dogs who survive leptospirosis also face ongoing liver and kidney issues.