What You Should Know About Coronavirus And Your Pet 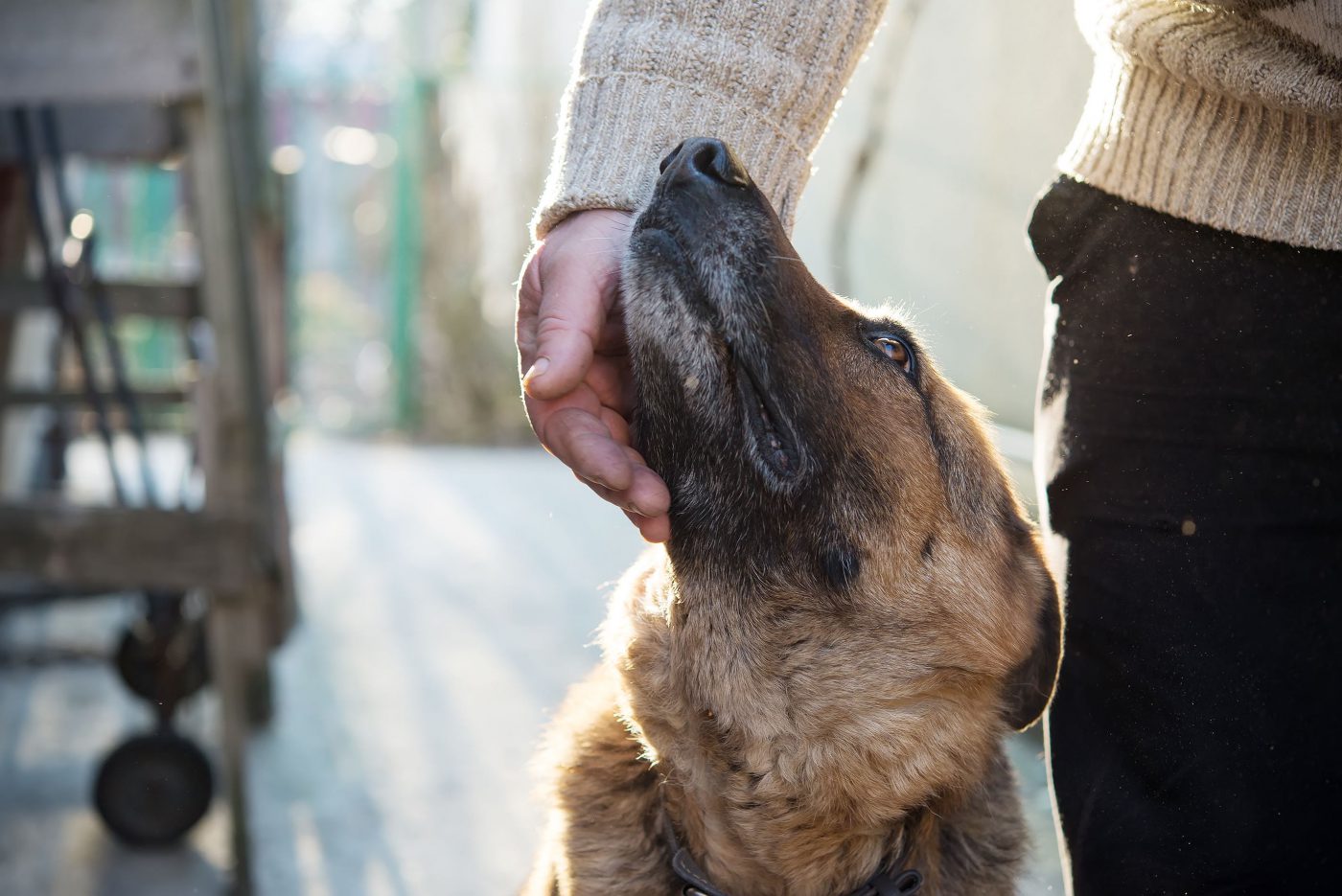 This story has been updated with new information about coronavirus and dogs in the United States, and in cats. We’ll continue to update with any new information from health authorities.

With coronavirus disease (COVID-19) officially a pandemic, collective fear of the illness has reached new levels. But for people hunkering down at home, there’s one thing you probably don’t have to worry about: your dog becoming ill and spreading the disease.

A Pomeranian in Hong Kong made news when he tested “weak positive” for COVID-19 after the dog’s owner was confirmed positive for the virus. Hong Kong’s Agriculture, Fisheries and Conservation Department (AFCD) detected low levels of the virus after taking samples from the dog’s nasal and oral cavity on February 27. The dog was placed in an animal quarantine facility, with a “low level infection,” but showed no signs of the disease (the 17-year-old dog died March 16 after being sent home with his owner. The dog had tested negative twice for the disease before being returned to his home; his owner had also been cleared of the disease).

Since, a number of other animals have tested positive for the disease. After its owner became ill with the disease, a cat in Belgium tested positive for COVID-19. The cat exhibited symptoms and has since recovered. On April 5, a tiger in the Bronx Zoo in New York was diagnosed with the virus, and on April 22 the CDC announced that two pet cats had tested positive. A Chinese study, which has not yet been peer-reviewed, found that cats are susceptible to COVID-19 and can transmit it to other cats. Dogs, chickens, pigs and ducks were found to be unlikely to be infected.

On April 28, a pug named Winston, part of a study at Duke University, became the first reported case of a dog in the United States testing positive for COVID-19. The dog belongs to a North Carolina family, all of whom have tested positive for the virus.

The reports raise concerns about pets as a disease vector. The Centers for Disease Control and Prevention now says that it appears that the disease “can spread from people to animals in some situations” but also notes that at this time, “there is no evidence that animals play a significant role in spreading the virus that causes COVID-19” and that “the risk of animals spreading COVID-19 to people is considered to be low.”

As the World Organization For Animal Health states on its site, “the current spread of COVID-19 is a result of human to human transmission. To date, there is no evidence that companion animals play a significant a role in spreading the disease. Therefore, there is no justification in taking measures against companion animals which may compromise their welfare.”

It’s easy to see how reports of an infected dog could generate fears that COVID-19 can spread from dogs to humans and vice versa, as the disease is zoonotic, or transmissible between animals and people. WOAH notes that genetic data shows that COVID-19 is related to other coronavirus types found in bats, the likely source of the disease. But there are significant barriers to a virus making a jump between species.

Given the “weak positive” found in the Hong Kong dog, some experts have raised the possibility that dogs are what’s called “dead-end hosts,” that is, the virus is present but not at levels that allow it to be transmitted to anyone else.

There are other coronavirus diseases that are transmissible to dogs, including an intestinal infection that’s picked up via contact with infected poop, or contaminated bowls. The disease typically causes abdominal discomfort for a few days in infected dogs. Canine coronavirus does not affect people.

People with pets should be as rigorous about hygiene as everyone should be right now, advises Alex Schechter, DVM. That means washing your hands with soap for at least 20 seconds, avoiding touching your mouth and nose, and covering your face with tissue when sneezing. Washing your hands after contact with your dog also protects you from the OTHER pathogens that can pass between dogs and humans including bacteria such as E.coli and Salmonella.

And the same social distancing that you’re using to keep yourself healthy is a good idea for your dog. As the University of Illinois College of Veterinary Medicine notes on its site, pets can have the virus ON THEM if they are in an environment with a large quantity of it present. So an exposed pet could act as what’s known as a “fomite,” or a surface, like a countertop, that can transmit a disease. According to UI, “Veterinary experts believe the risk for transmission would be low.” But exercise caution about what your pet is exposed to. The CDC now recommends that you “treat pets as you would other human family members—do not let pets interact with people or animals outside the household. If a person inside the household becomes sick, isolate that person from everyone else, including pets.” Keep dogs clean with baths and wiping their paws, and clean bedding and toys frequently.

If YOU are infected with COVID-19, health experts advise that you restrict your contact with your dog just as you would restrict your contact with other people. Make alternative plans for your dog’s care, if possible. If you must interact with your pet, wash your hands before and after, and wear a face mask. And, as AVMA, advises, “don’t share food, (or) kiss, or hug them.”

Health officials stress that the predominant mode of transmission of COVID-19 is human to human. Your biggest concern should be keeping yourself healthy. And remember to factor your pet into any plans you’re making in response to the pandemic. “Owners should keep their pets in mind when considering emergency preparedness planning,” says Dr. Schechter. “They should have two weeks of food and medications on hand in case of any quarantine.”

Making sure you’re healthy and prepared will ensure you are best able to do your most important job—looking after your dog! 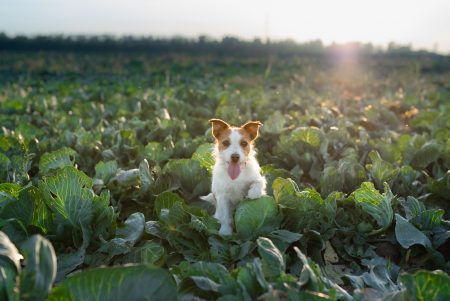