What you should know about (Extremely Rare) Dog Lick Infections 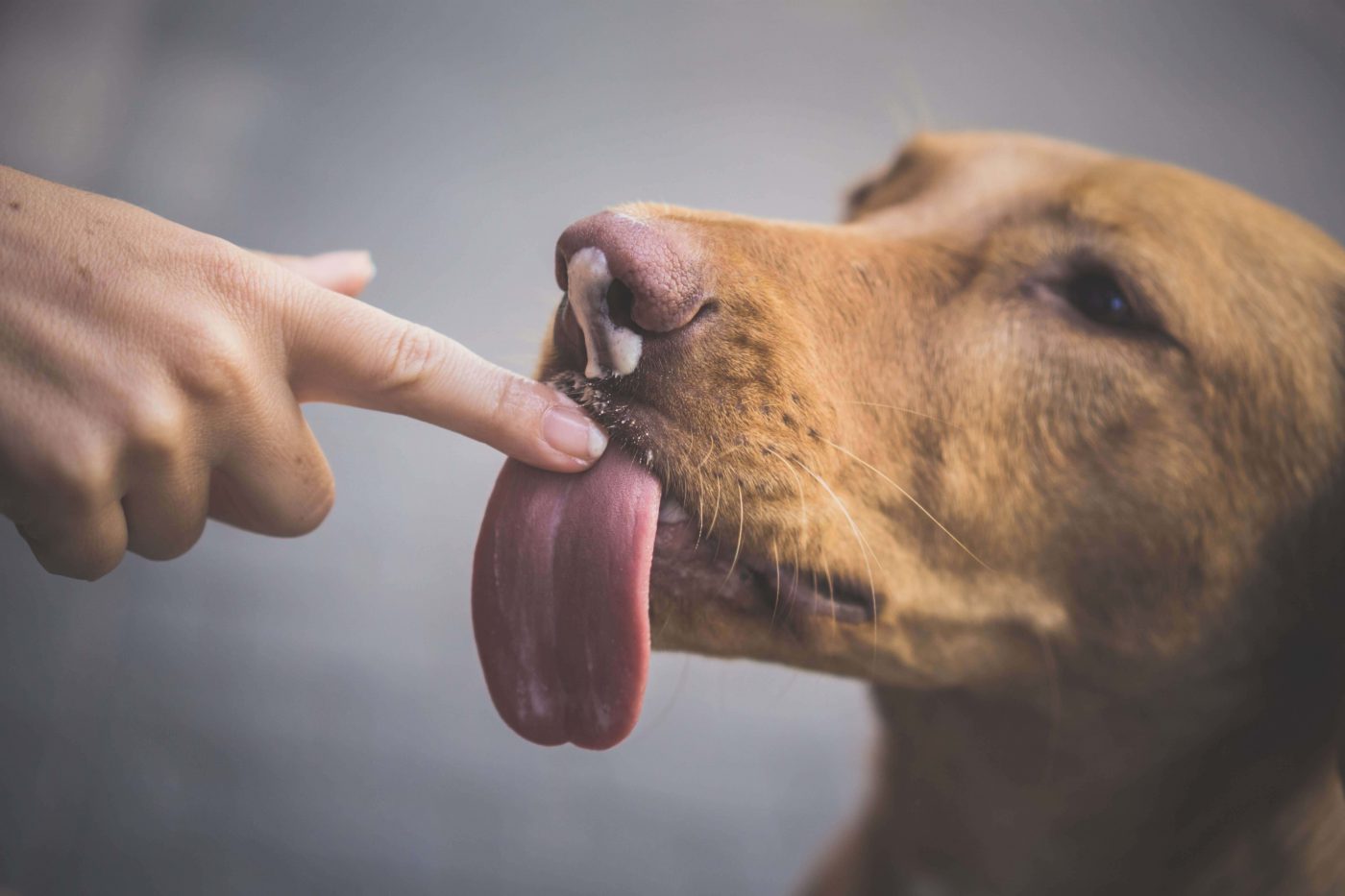 If you’re a dog person, you’ve almost certainly seen some of the alarming stories about people dying after being licked by their dogs. In the highest profile story, an otherwise healthy 63-year-old German man died from “multiple organ failure” after contracting a rare infection from normal contact with his pet dog. It’s a scary thought for any dog owner or anyone who loves being around dogs but the vast, vast majority of people needn’t worry about getting sick or dying from a dog lick.

We wanted to know what dog owners and dog fans should know about the bacteria, and how it should or shouldn’t affect how you interact with your pet. We consulted the Washington Animal Disease Diagnostic Laboratory at the Dept. of Veterinary Microbiology and Pathology at Washington State University for a quick fact check and some advice.

What the heck?!
The bacterium in question is capnocytophaga canimorsus, found in the mouths of healthy dogs, cats, and people. Media coverage of the German patient is based on a report published in the European Journal of Case Reports in Internal Medicine. In that report, researchers note that the bacteria is transmitted to humans only in rare cases, and most typically via a dog bite (although, it’s worth emphasizing, per the CDC, most contact with dogs does not lead to an infection or any illness, even after a bite). The European researchers also note that most people who have had severe or fatal infections have had immune, spleen or alcohol abuse issues.

How should this affect how you interact with your dog, if at all?
Claire Burbick, DVM, PhD, DACVM, Clinical Assistant Professor and Section Head, Bacteriology and Parasitology at WSU says dogs licking open wounds is probably the most common means of transmission of the bacteria. She also emphasized common-sense hygiene. “Avoidance of dog saliva is always recommended, but can be difficult when dogs are close family members,” says Burbick. “We recommend being especially aware of contact with pets if someone is immunosuppressed or otherwise more susceptible to infections. Basic hand hygiene or covering/washing wounds if licks are possible, or have occurred, would be recommended. This isn’t the only bacteria the dog has in the mouth that can contaminate human skin/wounds and cause infection.” Burbick recommends reviewing the CDC’s fact page regarding transmission and emphasizes the importance of prompt medical attention if dog bites occur.

So why are we hearing about it now?
When a story of this… intensity gets media attention, it’s tempting to assume that incidents of infection are on the rise. But Burbick says that there’s nothing about dog or human diets or habits that’s contributing to the bacteria’s growth or proliferation. “There have been reports about this bacteria for years, but no database exists to track numbers of cases,” says Burbick. “I would guess that there might be a few cases per year at most. Unfortunately, the outcomes can be quite bad and that is probably why we hear about this in a more dramatic fashion.”

Photo by Chris Slupski on Unsplash.