The Consequences Of Curing Picky Eating: One Family’s Story 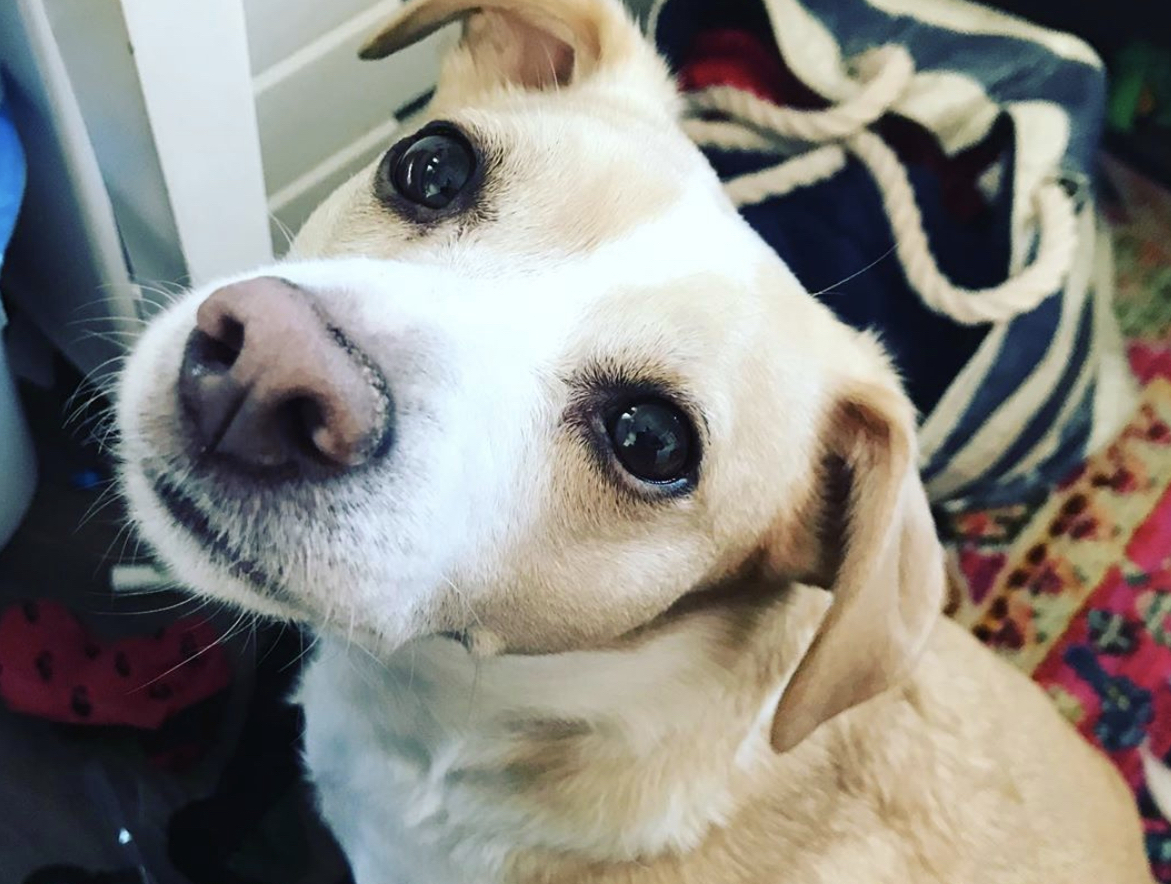 We’ve been telling the stories of customers who have changed their dogs’ lives by switching from kibble to fresh food. But sometimes, that shift to human-grade food changes the lives of the human members of the household, too. And sometimes there’s a price to pay…
Here is one family’s story in their own words.

You people have RUINED my dog.

Before we switched to your food this was our morning routine:

My wife and I get up. Dog stays in bed (of course he sleeps on the bed; that’s where his pack is.)

We pour burned, hard balls of food into his metal bowl. Yes, it makes a noise. No, he does not get up.

I pour half a cup of boiling water on the hard brown balls to soften them up, wait, put it on the floor.

1-3 hours later, sometimes not until after noon, dog gets up, goes outside, pees, comes inside, and eats his food.

In the evening, dog gets a half cup of the dry stuff again with no water. Sometimes he eats it, sometimes it would still be there in the morning.

Your stupid commercials have their desired effect and I think “Yeah, he’s a treasured member of this family. Maybe he’s not disinterested in his food, maybe he doesn’t like it.” So we sign up for your service.

I’m usually up first so I go start the coffee. Dog is still in bed but then realizes there is someone up that could feed him. Dog gets up and wife has to drag herself out of bed to open the bedroom door. This is unheard of in his lifetime.

There’s a new behavior in our dog—we call it the Breakfast Boogie and the Dinner Dance, mostly because we like alliteration, but whatever you call it he now verbally demands to be fed while he dances circles in the kitchen. This kind of behavior was largely unseen before and usually reserved for begging from us for stuff off our plates. Yes, he’s ill-mannered and we like him that way. 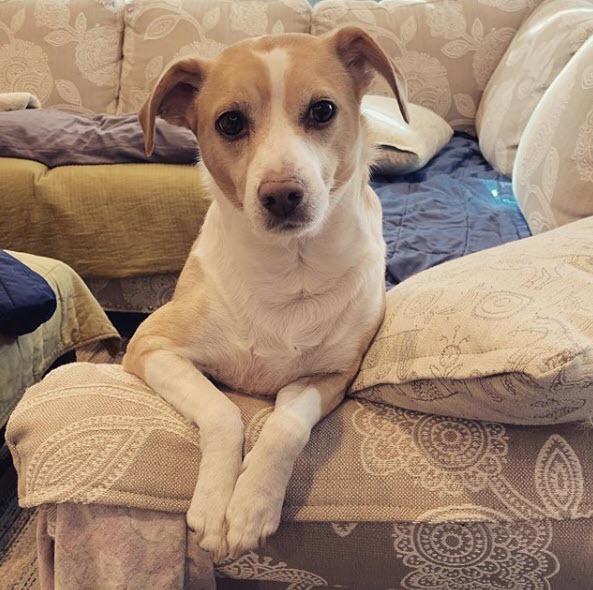 We’re still mixing a little of the dry food with his wet because we had a ton of it. We keep his dry food next to his bowl in a sealed three-gallon container on wheels. Every night between 5:15 p.m. and 5:30 p.m. he walks over to that container, swats it with his paw hard enough so that it moves, turns around, sits down and barks once. EVERY NIGHT. We’re so screwed when daylight savings rolls around again.

And one more new behavior, and this just cracks us up. After the food is gone. He will lap up some water until his tongue is dripping and then he will use that drippy tongue to lick his food bowl. He does that 3-5 times. You could put his bowl up on the shelf with clean dishes he wipes it so spotless. It’s funny to watch.

He LOVES The Farmer’s Dog food. Loves it! He’s always been a fun loving, happy dog; this is the first time I would use the word joyful to describe any of his behavior. He has more energy, a shiny coat and he had this scaly skin on his nose that has been greatly reduced. So a huge thank you to you The Farmer’s Dog. We feel like we’ve done something truly special for our dog and are thrilled to seem him so happy.