Why Does My Dog Get Zoomies?

They can happen when you expect them, and when you don’t. They can happen before a walk, or after a poop, a bath, a snowfall, or a vet visit. They’ve been surprising, confounding, and, let’s be honest, delighting, dog owners since our two species became inseparable—we’re talking about zoomies.

What are dog zoomies?

Accelerating in seconds from zero to cyclone, many dogs will run frantic laps of the yard or living room for no apparent reason. Zoomies often involve sharp turns and leaps onto elevated surfaces (the nearest couch, commonly). Animal behaviorists classify zoomies as a type of frenetic random activity period, or FRAP. Such bursts compare to champagne uncorking: Energy is trapped within and explodes when finally released.

Why do dogs get the zoomies?

We don’t fully understand why dogs have zoomies; there are no peer-reviewed studies devoted to FRAPs. But the best explanation is that zoomies are actually a release of energy, and, possibly, an expression of joy. Though most associated with young dogs who have lots of energy to expend, zoomies can occur in dogs of just about any age. The zooms are common first thing in the morning when dogs are rested and raring to go, and after long periods of idleness or being stuck inside. You might even see a zoomie after your dog has a poop.

Zoomies may also release stress, which is why they are also common after a semi-stressful event like a bath.

Like many experts, Andrea Y. Tu, DVM, medical director of Behavior Vets of New York, believes that zoomies are a playful behavior, and, indeed, they’re sometimes preceded or punctuated by play bows. But perhaps zoomies can serve as a reminder of dogs’ amazing physicality, and how much they need and love to run around. 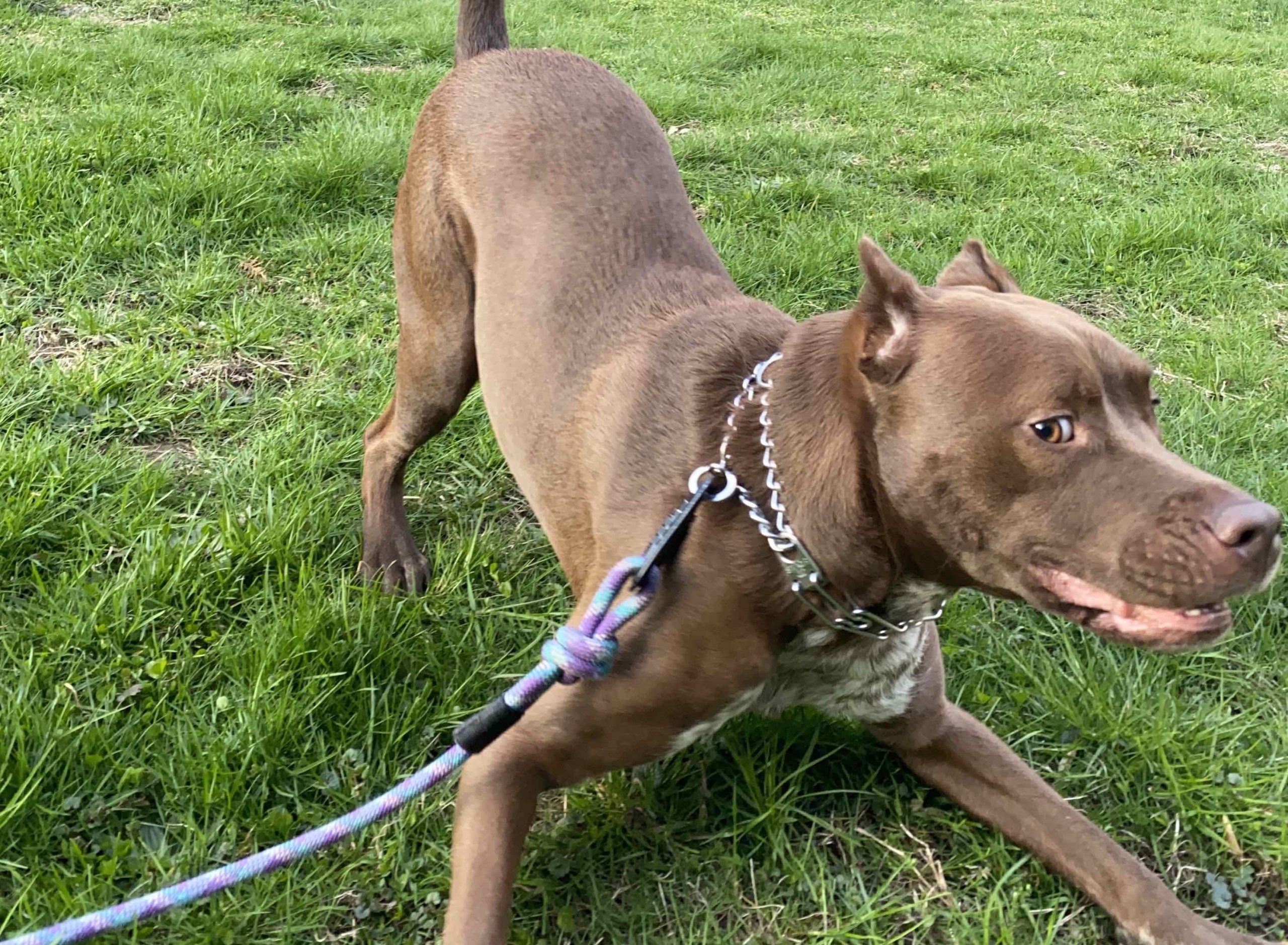 If you’re seeing constant zoomies, it could be a signal that your dog might appreciate more, or more vigorous exercise. Trainers say they can occur in dogs who are lacking exercise, but they also emphasize that zoomies do occur in dogs who get plenty of exercise, so there is no one cause of this weird, but lovable phenomenon. Zoomies aside, it’s always a good idea to ensure your dog is getting plenty of daily exercise in the form of walks, and, ideally, activities that allow them to run and play.

Should I stop my dog doing zoomies?

If you’d like to reduce zoomies, say to avoid a wet mess after a bath, try a vigorous walk or game of fetch. beforehand. If you know a zoom session is inevitable and you’d like to actually try to provoke it (say, if you’re outside in a safe space and want the zoom to happen there rather than indoors) you can try mimicking a dog’s play bow.

But overall, zoomies are generally nothing to worry about provided you’ve dog-proofed the zoomie area to prevent injury to the dog or something/someone in their path. Let a zoomie run its natural course (it’s a good idea to refrain from joining in or chasing your dog, or otherwise “egging them on” when they’re zooming).

See a vet if the behavior seems obsessive-compulsive (for example, if there’s a repetitive motion like chasing their tail) rather than joyful.

Conclusion: If your dog is racing around like a rocket, it likely means they’re releasing some energy (and having fun doing it). As long as they’re in a safe space, enjoy this display of sheer dogness.